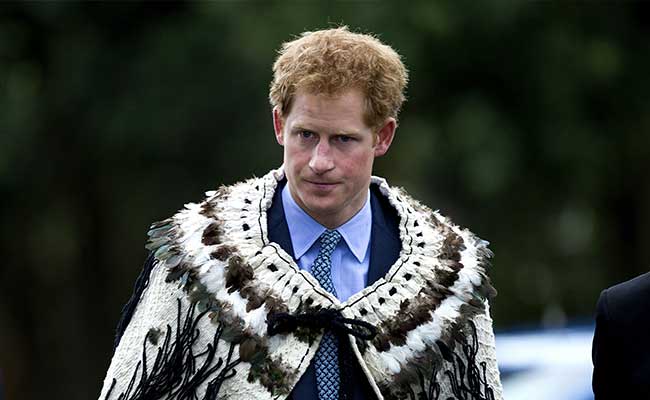 Prince Harry's first visit to Nepal starting on March 20 will also include a trek in the Himalayas. (File Photo)

London: Prince Harry will meet people affected by Nepal's earthquake last year and Gurkha soldiers who helped in rescue efforts during a four-day visit to the country next month, his office said today.

The prince's first visit to Nepal starting on March 20 will also include a trek in the Himalayas and a meeting with President Bidhya Bhandari, a Communist Party leader and the country's first female president.

"It is a country he has long wanted to visit," read a statement from Kensington Palace, the prince's residence, where his brother Prince William and wife Kate also stay when they are in London.

"He has been moved by the stories of resilience of the Nepali people following the earthquakes last year and is now eager to learn more about their country and culture," it said.

Harry, who served in the British army for 10 years before retiring in June last year, served alongside Gurkha soldiers on his two tours in Afghanistan and will meet members of the brigade during his visit.

The 2,500-strong Gurkha brigade is made up of soldiers recruited in Nepal and has been part of the British army for 200 years.

The royal will learn about "the assistance offered by Gurkha forces to surrounding communities in the aftermath of the earthquake," the palace said.

Bhandari, who was elected by parliament in October, entered politics in her teens seeking to overturn Nepal's absolute monarchy, which was eventually abolished in 2008.

The 54-year-old politician is the deputy leader of the ruling Communist Party of Nepal (Unified Marxist Leninist).