The disruption comes as temperatures in Melbourne soared to 42.8 Celsius, while about 60,000 customers experienced blackouts the authorities said. 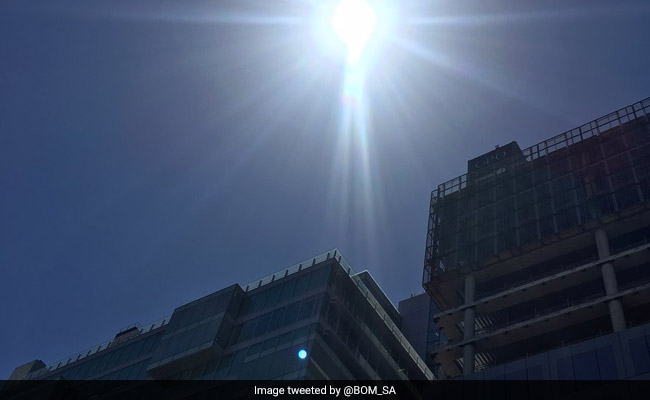 Australia is reeling from a heat wave with temperature soaring upto 48 degree Celsius.

Tens of thousands of people sweltering through a brutal heatwave in southern Australia were left without power on Friday, as the grid struggled with surging demand.

Authorities said about 60,000 customers were experiencing blackouts, after it ordered forced outages to reduce the risk of the entire grid failing.

"We have asked for 100 megawatts of involuntary load reduction, we have notified the networks, they're in process of doing that," Australian Energy Market Operator chief executive Audrey Zibelman told reporters.

The disruption comes as temperatures in Melbourne soared to 42.8 Celsius (109 Fahrenheit) just after lunch.

"We may have to do more over the course of the afternoon as the demand continues to increase," Mr Zibelman added.

There were reports of up to 100 traffic lights without power in Melbourne, as some shops and cafes were forced to close.

In other parts of Victoria state authorities had issued fire warnings, with hundreds of emergency services personnel and dozens of planes and helicopters on standby, as temperatures in some areas were expected to reach up to 47 Celsius.

Australia is reeling from a heat wave that peaked in South Australia on Thursday when the state capital Adelaide topped 47.7 Celsius, breaking a record that had stood since 1939.

US Secretary Of State Presses China On Covid-Origin, Taiwan In Rare Call