Philippines Mayor Shot Dead Inside His Office By Unidentified Attackers

Several men open fire inside the municipal office of Ronda in Cebu province where Mariano Blanco was said to be sleeping. 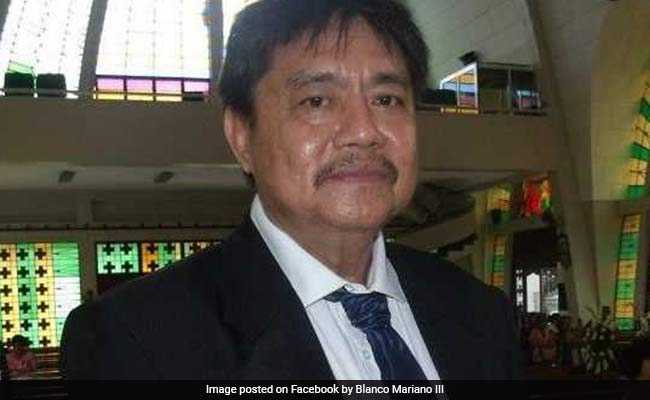 The mayor of Ronda, a city in central Philippines, was shot dead on Wednesday morning when several men broke into his office, marking the 16th elected local official to be assassinated under the current administration.

According to Mr Palcon, several men who are yet to be identified arrived at the Town Hall in a van at around 1.30 a.m and opened fire inside the municipal office of Ronda in Cebu province where Mariano Blanco was said to be sleeping.

Blanco was on the blacklist of public officials allegedly involved in the illegal drugs trade that was ordered by President Rodrigo Duterte as part of his war on drugs campaign. Blanco was stripped of his authority over police in 2017, although he denied involvement in illegal drugs.

In July, the League of Municipalities of the Philippines - which comprises 68 mayors from the main cities in the country - requested a meeting with the President to address the assassinations of local officials and their involvement with the government's so-called "narco list."

Started by President Duterte in 2016, the war on drugs has unleashed violence in the country, with more than 4,500 suspects killed in police raids and more than 23,500 unsolved murder cases.