Roger Byard, a forensics expert from the Adelaide University, studied the case and used it to warn Australians about the dangers posed by their pets. 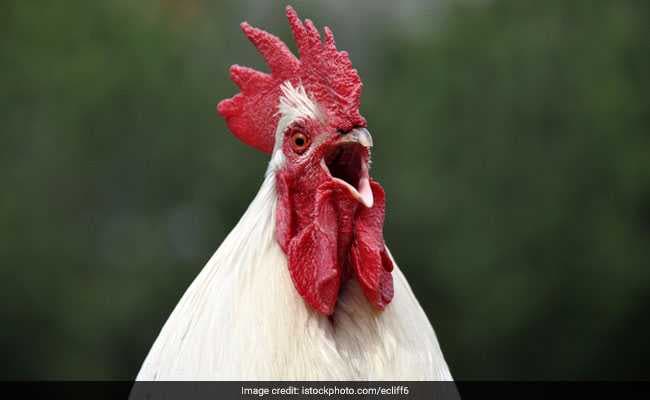 The woman died after the aggressive rooster punctured a vein.

An elderly woman in Australia was killed by her pet rooster while she was collecting eggs from a chicken coop, media reports said on Monday.

The woman, whose name and age were not released, died after the aggressive rooster punctured a vein with its beak and the bleeding could not be stopped, Xinhua news agency.

Roger Byard, a forensics expert from the Adelaide University, studied the case and used it to warn Australians about the dangers posed by their pets.

"Most importantly, I'm trying to get elderly people have varicose veins treated with a simple operation because they are especially vulnerable to being broken," Roger Byard told News Corp Australia.

In another case, elderly Australian woman died overseas when a cat scratched her leg.

"It is not just to animal attack, because we have done studies that show people have just been around their homes and bled to death by knocking their leg and the vein on something."

Roger Byard has studied various cases of Australians being killed by animals.

"Many of the examples we have found of animals causing death are a warning for elderly people," he said.

"For example, cats are a very common tripping hazard for the elderly around the house that they may never think of. Cats like to rub against ankles and legs, as well as sit behind people and commonly lead to tripping injuries in the elderly," he added.

(Except for the headline, this story has not been edited by NDTV staff and is published from a syndicated feed.)
Comments
AustraliaAdelaide UniversityAustralian woman