Paris Knife Attack To Be Treated As Terrorist Attack: Official

Police said the man, identified as 22-year-old Nathan C., attacked several people around lunchtime Friday in the suburb of Villejuif and they initially treated the incident as a criminal not terrorist incident. 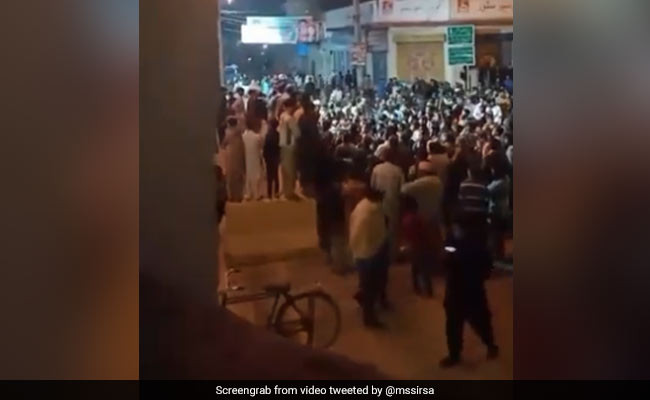 French anti-terrorist investigators said Saturday they have taken over the probe into an attack by a knife-wielding man who killed one person walking with his wife in a park south of Paris before being shot dead by police.

Police said the man, identified as 22-year-old Nathan C., attacked several people around lunchtime Friday in the suburb of Villejuif and they initially treated the incident as a criminal not terrorist incident.

But in a statement, the French national anti-terrorist investigation body (PNAT) said that while Nathan C. was known to have had psychiatric problems, worrying evidence had also emerged about his conversion to Islam and radicalisation.

"Investigations over the past few hours have allowed us to establish that he was certainly radicalised (and to show)... organised preparation for his move towards the act," the statement said.

Additionally, they "showed a murderous path, thought out and chosen, of such a nature as to gravely disturb public order by intimidation or terror," it said.

Earlier a local magistrate told a press conference that Nathan C. had shouted the Islamic invocation "Allahu Akbar" (God is Greatest) during the attack.

Nathan C. converted to Islam in mid-2017 and is believed to have suffered serious psychiatric problems since he was child, with several spells in hospital. In June stopped treatment he was being given.