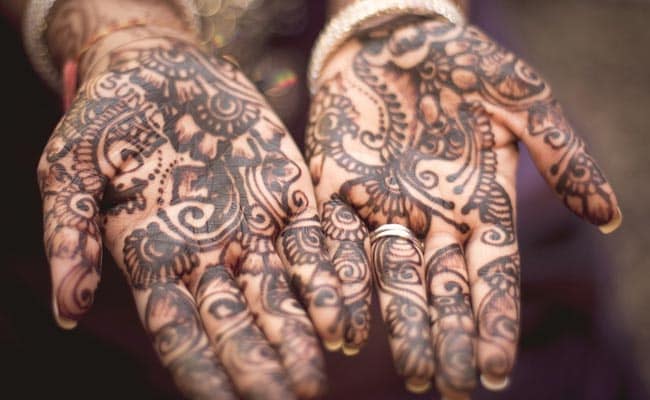 Previously, the records of Sikh marriages were maintained in a Gurdwara. (Representative)

Lahore: A provincial assembly in Pakistan today created history by unanimously passing a bill that will provide legal status to Sikh marriages in the Muslim-majority country.

The provincial assembly in Pakistan's Punjab unanimously passed the Punjab Sikhs Anand Karaj Marriages Act 2017. This is the first time that family matters of the community, such as marriage, will be separately regulated.

The bill was today tabled by minority member of the Provincial Assembly (MPA) Sardar Ramesh Singh Arora. The passage of the bill has repealed the Anand Marriage Act, 1909 that was passed under British rule.

MPA Arora said that Pakistan is the only country in the world that register Sikh marriages after the enactment of this bill. Previously, the records of Sikh marriages were maintained in a Gurdwara.

"The passage of the bill is a result of 'Punjabi-Sikh' friendship, Mr Arora told reporters outside the assembly.

He said today is a historic day for the Sikh community living in Pakistan.

"It is the first time the family laws of Sikhs are regulated separately in Pakistan and all credit is given to the Punjab government. It was necessary to define the law in order to regulate solemnisation and dissolution of Sikh marriages, he said.

According to the bill, no male or female of the Sikh community who will be below the age of 18 years, could solemnise marriages under the law.

Nothing in the Act will affect the validity of any marriage duly solemnised according to any other marriage ceremony customary among the Sikhs.

It says a marriage ceremony, or Anand Karaj which is defined as "the lawful union of a Sikh male and Sikh female" will be performed in accordance with the religious practices as permitted in the Sikh religious text Guru Granth Sahib.

The ceremony would be performed by a male or female called a "Granthi" who would read out from Guru Granth Sahib.

A "marriage deed", a legal document authorising the matrimonial union, will then be issued by a registrar who will be appointed by the Punjab government.

If a marriage certificate is not issued after the ceremony has taken place, it must be "reported" to the registrar by the Granthi who "solemnised the marriage," the bill says.

Pakistan Sikh Gurdwara Parbandhak Committee (PSGPC) President Sardar Tara Singh said: There was no law for the Sikh community, but now their family matters will be dealt with through relevant legislation .

According to the bill, every marriage between Sikhs shall be registered under the Act.

For the purpose of the registration of marriages under the Act, the government, in the prescribed manner, shall grant license to one or more persons professing Sikh religion to be called Anand Karaj Registrar, authorizing him to grant Anand Karaj Certificate.

The bridegroom and the bride or a Granthi shall fill the Anand Karaj form and present it, within thirty days of the marriage, to the Anand Karaj Registrar for registration of the marriage and a copy thereof shall be sent to the chairman of a union council or municipal committee or any officer authorized by the government to perform the functions of the chairman under the act.

A marriage, which is not solemnised by the Anand Karaj Registrar, shall, for the purpose of registration under the Act, be reported within 30 days of the solemnisation of the marriage to him (chairman) by the Granthi or the person who solemnized the marriage.

It further says any party that wishes to dissolve the marriage shall give to the chairman notice in writing of his or her intention to do so and shall supply a copy thereof to the other party.

Promoted
Listen to the latest songs, only on JioSaavn.com
Within 30 days of the receipt of the notice, the chairman shall constitute an arbitration council in the prescribed manner for the purpose of bringing about reconciliation between them and the council shall take all steps necessary to that effect.

If reconciliation is not effected within 90 days from the date of the notice, the chairman shall, after the lapse of the 90 days, declare the marriage to have been dissolved and issue the certificate of the dissolution of marriage in prescribed manner.
Comments
Punjab PakistanSikh Marriages in PakistanPunjab Sikhs Anand Karaj Marriages Act