Zoobia Shahnaz was arrested in July 2017 by the Joint Terrorism Task Force (JTTF) as she was getting ready to go from a New York airport to Pakistan and travel from there to Syria via Turkey. 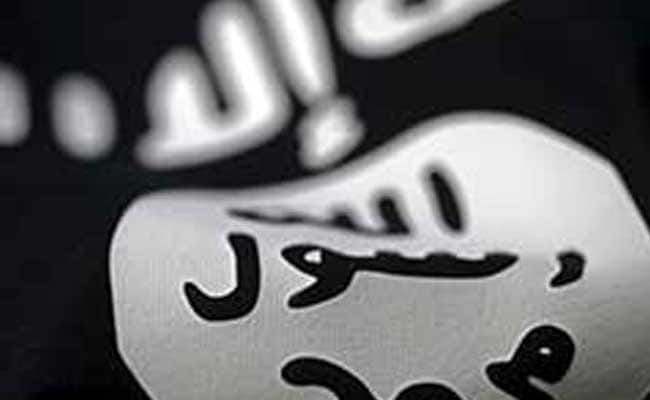 Zoobia Shahnaz faces up to 20 years in jail for raising money, (Bitcoins) for ISIS.

A Pakistani-American woman has admitted in a federal court to using Bitcoin to finance the ISIS through fronts in China, Pakistan and Turkey.

Zoobia Shahnaz, 27, made the admission before Judge Joanna Seybert in the Central Islip federal court in New York state on Monday.

In an agreement with prosecutors, she admitted to committing credit card and loan fraud to raise money that she converted to Bitcoin and other cryptocurrencies to send to ISIS, which is designated as a terrorist organisation by the US government, law enforcement officials said.

She faces up to 20 years in prison when she is sentenced.

An accused person can make an agreement with the prosecutors -- known as a plea deal -- to admit to guilt usually in exchange for leniency in order to avoid a lengthy trial and risk possibly stiffer sentences if found guilty.

Bitcoin and cryptocurrencies are virtual computer-generated currencies that are difficult for governments to monitor and can be exchanged for cash beyond borders.

An intriguing fact that emerged in court filings by US authorities is the mention of ISIS front organisations or individuals in China, a country tightly-controlled by a government that is currently carrying out a massive campaign against Muslim separatists in Xinjiang region.

Zoobia Shahnaz was arrested in July 2017 by the Joint Terrorism Task Force (JTTF) as she was getting ready to go from a New York airport to Pakistan and travel from there to Syria via Turkey.

"In the interest of empowering and enriching a terrorist organisation whose aim is to harm America, Zoobia Shahnaz turned her back on her country and her fellow citizens," said William Sweeney, the Federal Bureau of Investigation Assistant Director-in-Charge.

She came to the US on a visa meant for relatives of US citizens, according to Home Security Department spokesperson Tyler Houlton, and later became a US citizen.

According to court filings, Zoobia Shahnaz, who was a hospital technician in New York, got a fraudulent loan of $22,500 and raised money through more than a dozen credit cards obtained through fraud to buy Bitcoin and crytocurrencies worth $62,000.

She then wired over $150,000 to individuals and shell outfits in the three countries that were fronts for the ISIS, according to court papers.

While she was sending money to the ISIS, she was also looking up its propaganda "at various violent jihad-related websites and message boards, and social media and messaging pages of known ISIS recruiters, facilitators and financiers", officials said.

In December Zoobia Shahnaz's lawyer Steve Zissou told the National Public Radio, a broadcaster partially financed by the US government, that she had volunteered with the Syrian American Medical Society and "witnessed the suffering of the refugees firsthand."

He added: "Her humanitarian efforts then and since were motivated by her commitment to helping alleviate the plight of the people in the Middle East."