China, already a strong supporter of Pakistan and a major supplier of funding for infrastructure, has indicated it will block any proposal to impose sanctions 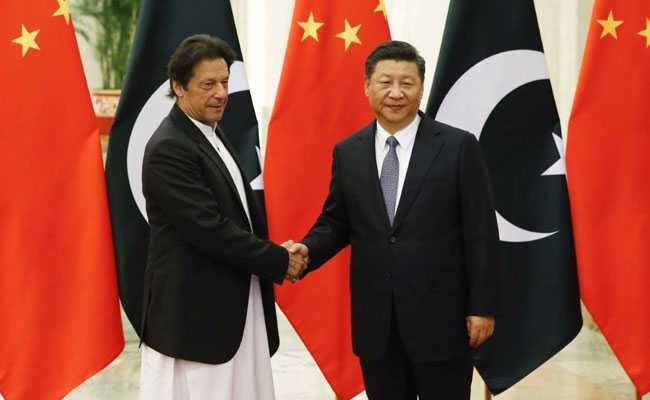 Pakistan is looking to China and two other developing nations for support in avoiding tough financial sanctions, amid signs it is running out of time to meet global anti-money laundering and counter-terrorism financing standards, according to people familiar with the matter. The government in Islamabad expects it will fail to comply with enough of the 27 action items set by the Paris-based Financial Action Task Force before a final review in October, the people said, asking for anonymity because of the sensitivity of the discussions.

Some FATF members - notably arch-rival India - could then push for Pakistan to be moved to the organization's blacklist, which would reduce the country's access to the global financial system and potentially disrupt its $6 billion International Monetary Fund programme, the people added. That could trigger a balance of payments crisis, raising the stakes for China and others to head off the move.

Pakistan has been on FATF's "grey" monitoring list since last year, after a campaign by the US and European nations to get the country to do more to combat militancy and close financing loopholes to terrorist groups.

Since then, Pakistan has been asked to comply with a list of 27 measures - including identifying and supervising terror financing risks and boosting controls on illicit currency movement - to avoid joining Iran and North Korea on the blacklist. India has been pressing for such a move after holding Pakistan-based groups responsible for terrorist attacks in Mumbai in 2008. Relations deteriorated further this week over India's move to revoke autonomy for Kashmir, where India accuses Pakistan of supporting terrorists.

Pakistan is partially compliant with about half the targets, and believes it has made progress toward the FATF goals, the people said. But that may not be sufficient to pass the review in October, which is when the current programme expires. 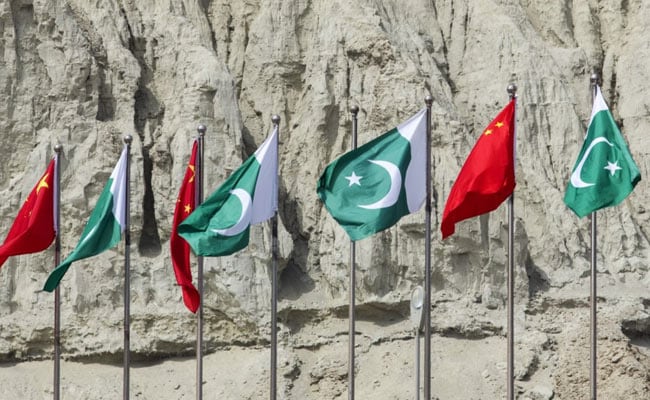 China, already a strong supporter of Pakistan and a major supplier of funding for infrastructure, has indicated it will block any proposal to impose sanctions

Instead, the government is hoping that continued support from FATF members China, Malaysia and Turkey will keep the country off the blacklist, the people said. The organization requires a consensus of its members to move a nation to the list; though the precise number isn't defined, objections from a few countries including a major nation like China are usually sufficient to block a motion, according to a person familiar with FATF's deliberations.

"The FATF strongly urges Pakistan to swiftly complete its action plan by October 2019 when the last set of action plan items are set to expire. Otherwise, the FATF will decide the next step at that time for insufficient progress," a spokeswoman for the task force said in an email.

China, already a strong supporter of Pakistan and a major supplier of funding for infrastructure, has indicated it will block any proposal to impose sanctions, the people said. And a Chinese representative, Xiangmin Liu, started a one-year term as FATF president in July, increasing its influence in the organization.

The combination of China, Turkey and Malaysia prevented moves to impose penalties on Pakistan at FATF's last meeting in Orlando, Florida, in June, according to people familiar with the outcome of the gathering.

Pakistan's central bank Governor Reza Baqir hinted at the behind-the-scenes lobbying when he told reporters last month that Islamabad is using "advocacy," as well as tightening its anti-money laundering and counter-terrorism measures, to address the issues raised by FATF.

China is likely to want support from other FATF members in blocking any move to blacklist Pakistan, to counter any perceptions it's acting in its national interest while Liu, a People's Bank of China official, holds the presidency, according to the person familiar with FATF deliberations. 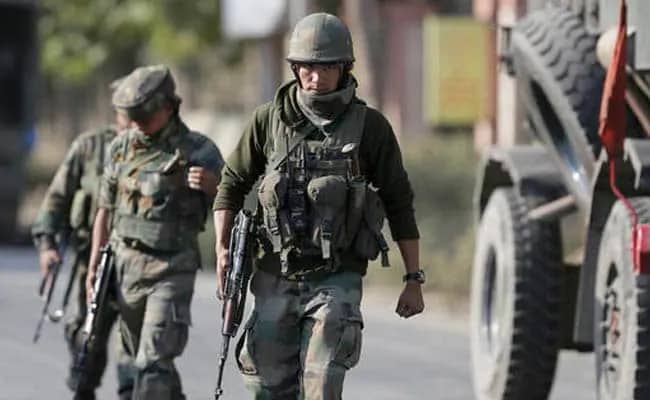 Representatives for the Malaysian and Turkish foreign ministries declined to comment. Indian and Pakistani foreign ministry officials didn't respond to requests for comment.

In its last review of Pakistan in June, FATF expressed concern that it had failed to meet the January and May deadlines for implementing the action plan. As well as improving controls, Pakistan is obliged to impose sanctions on about 1,300 people designated as terrorists or their associates by the United Nations.

One recent sign of Pakistan's effort to comply with FATF's rules was the arrest of Hafiz Saeed, the suspected planner of the 2008 Mumbai attacks, on terrorism-related charges.

Relations between Pakistan and China are close. The South Asian nation was one of the first to embrace China's Belt and Road Initiative, which has resulted in funding commitments for power and road projects valued at $60 billion. But the IMF has warned that if Pakistan is placed on the blacklist, capital inflows could freeze up and jeopardize the bailout program agreed in May.

With Pakistan's dollar reserves only sufficient to cover about two months of imports, that could push the country into a balance of payments crisis.

FATF, a global standards-setting body for combating money laundering, terror financing and proliferation of weapons of mass destruction, has 37 countries as members, plus two regional organizations, the European Commission and the Gulf Cooperation Council. Pakistan is one of 12 nations on the grey list; only Iran and North Korea are on the blacklist.

With assistance from Firat Kozok, Dandan Li and Anisah Shukry