Sighting of the moon with naked eyes often leads to different dates at different places for the same festival due to cloudy skies. 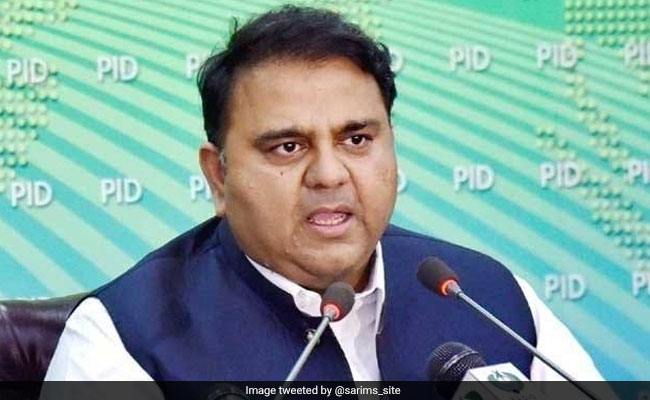 The committee will replace the Central Ruet-i-Hilal Committee for sighting of the moon, Mr Chaudhry said.

Pakistan has set up a committee to determine lunar dates of religious festivals through a scientific method and end confusion in dates related to moon-sighting by clerics.

"The five-member committee will finalize the calendar to indicate the exact dates of Ramadan, Eid-ul-Fitr, Eid-ul-Azha and Moharram for the next five years with 100 per cent accuracy," Fawad Chaudhry, Minister for Science and Technology, said on his twitter account on Tuesday, quoting an official notification.

The committee will replace the Central Ruet-i-Hilal Committee for sighting of the moon, Mr Chaudhry said.

The minister had earlier questioned the large amount of money spent on moon sighting every year, saying that the Ruet-i-Hilal committee should carry out the sighting voluntarily, Geo news reported.

The minister had said up to Rs 4 million (USD 28,250) were spent on the moon-sighting procedure every year, and that it was time to utilise science and technology to end the controversy, the report said.

The Central Ruet-i-Hilal Committee is headed by a top cleric comprising religious men and has been till now determining dates for all the major festivals.

The dates of key events usually creates confusion as traditional clerics insist on sighting of the moon for every month with naked eyes and often the sky is cloudy that leads to different dates at different places for the same festival.

This year, Ramadan started in north-western area of Pakistan on Monday where a local moon-sighting body of clerics announced that the moon for the month-long fasting was sighted, whereas the holy period in the rest of country began on Tuesday.

However, religious clerics expressed displeasure at the formation of a committee and warned the government to not interfere in religious matters.