Pakistan Minister Fawad Chaudhry had earlier slammed the TV anchor Mubasher Lucman by calling him a "sham journalist" in a tweet after reports of the slapping incident went viral on social media. 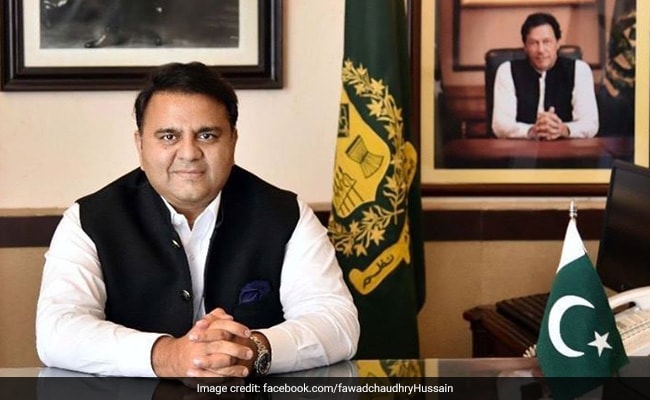 Pakistan Minister for Science and Technology Fawad Chaudhry has admitted that he had slapped a TV anchor at a wedding for linking him with TikTok sensation Hareem Shah.

Defending his move, he said to media that he was a human first before anything else, The Express Tribune reported.

"Ministries come and go. I will not tolerate personal attacks.... we are all human beings and will react when someone makes such false allegations," Chaudhry said.

Earlier, the Minister slammed the TV anchor Mubasher Lucman, calling him a "sham journalist" in a tweet after reports of the slapping incident went viral on social media. 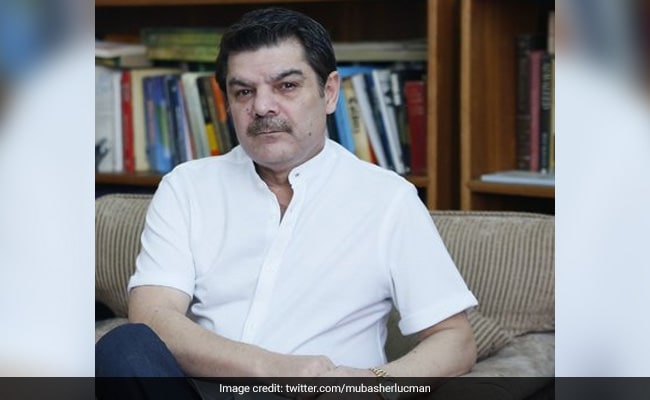 People like Mubashir Lucman have nothing to do with journalism, the minister said

Chaudhry retweeted a news article on the altercation with the caption, "People like Mubashir Lucman have nothing to do with journalism ... and it's everyone's duty to expose him".

Speaking on Lucman's show, a fellow anchor Rai Saqib Kharal had claimed that there were several 'indecent videos' of Mr Chaudhry in possession of TikTok star Hareem Shah and he had personally seen them.

This is not the first time that the Minister has settled a score with a TV anchor in such a manner.

US judge Calls Trump A "Frankenstein's Monster" For Pennsylvania Lawsuit