The aircraft was pictured titled on its right side in a grassy area next to the runway. 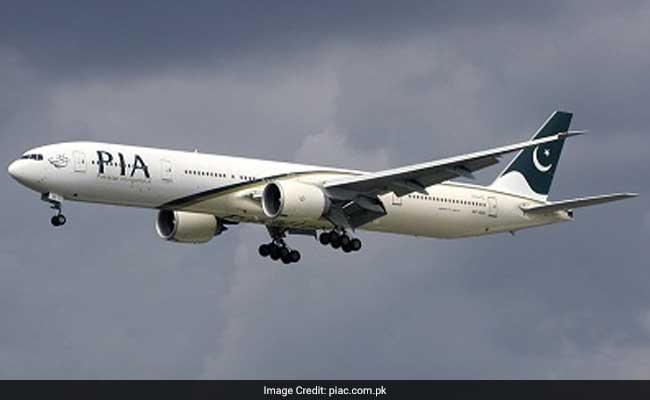 All the passengers onboard the plane are safe, the PIA said in a statement. (Representational)

A Pakistan International Airlines (PIA) plane carrying 48 passengers skidded off the runway while landing at the Gilgit airport on Saturday, officials said.

All the passengers onboard the plane are safe, the PIA said in a statement.

"The ATR-42 aircraft skidded a little off an unpaved patch. The pilots exhibited great skill and composure to regain control and ensure everyone''s safety," it said.

There were 48 passengers onboard the aircraft, which was en route from Islamabad to Gilgit in the Gilgit-Baltistan region.

The aircraft was pictured titled on its right side in a grassy area next to the runway.

PIA chief Air Marshal Arshad Malik ordered an inquiry into the incident, while both the pilot and his co-pilot were grounded till the outcome of the probe.

"The CEO has issued orders for an immediate and transparent probe. Strict action in accordance with aviation laws will be taken if the investigators find evidence of any human or technical error," the statement said.

The airport was temporary closed after the incident. It was later reopened.

The ATR planes have suffered some major mishaps in Pakistan in the past. One of its plane en route from Chitral to Islamabad with 47 passengers onboard crashed in December 2016.