Over 600 Killed In Natural Disasters In China In July 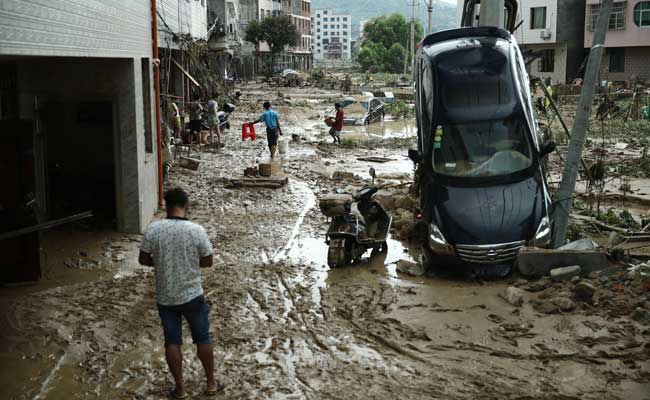 Typhoon Nepartak, the first to hit this year, made landfall in Fujian Province on July 9.

Beijing: Over 600 people were killed in China last month due to floods, typhoons and a range of geological disasters which also caused an economic loss of USD 35 billion, the Ministry of Civil Affairs said today.

Over 1.87 million houses across China were damaged or destroyed in last month's natural disasters.

Floods that have hit 29 provincial-level regions have left 612 people dead.

Typhoon Nepartak left 105 people dead or missing, the highest deaths caused by a typhoon in the last five years.