Over 500 Fishermen Hit By Mysterious Skin Disease In Senegal

The men, who come from several fishing towns around the capital Dakar, have been placed in quarantine for treatment, according to Ousmane Gueye, national director of health information and education. 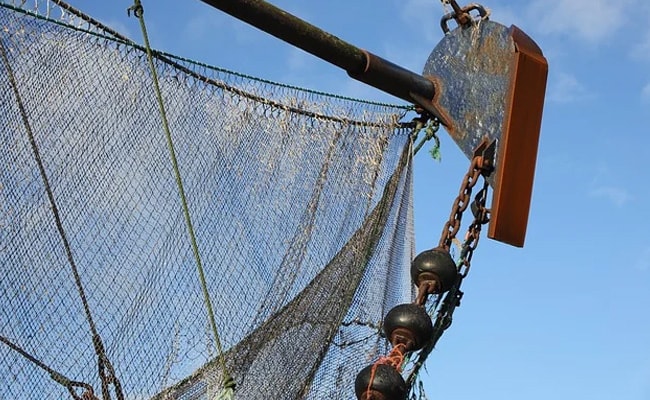 More than five hundred fishermen in Senegal have contracted a mysterious skin disease after returning from sea, a senior government health official said on Thursday.

The men, who come from several fishing towns around the capital Dakar, have been placed in quarantine for treatment, according to Ousmane Gueye, national director of health information and education.

"It's a dermatitis associated with an infectious disease," Gueye told Reuters. "We are checking further and hope to find out soon what it is."

A ministry of health report dated Nov. 17 said the men had "lesions on their faces, extremities and for some, on their genitals." It added that the men were also experiencing headaches and showing slightly elevated temperatures.

It said a preliminary investigation showed that the first case was reported on Nov, 12. The 20-year old showed symptoms that included non-generalized vesicular rash, swelling of the face, dry lips and redness of the eyes.

Images shared on social media showed men with swollen and blistered lips, and large pimples on their hands.

The Senegalese navy will be sent to take water samples for analysis, Gueye said.

Musk Sparks Chaos By Pausing Twitter Deal, Then Insisting It's On