Over 128 out of the 333 minke whales caught during the expedition were female and of them 122 were pregnant. 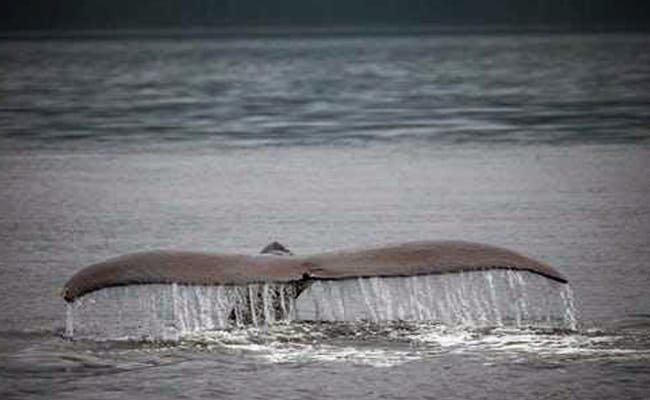 Some 114 of the 333 whales caught were not yet adults according to reports.

Tokyo: More than 120 pregnant minke whales were killed during Japan's latest annual hunt off the coast of Antarctica, a new report said.

The report, released by the International Whaling Commission, showed that 128 out of the 333 minke whales caught during the expedition in the Southern Ocean were female, and 122 of them were pregnant, Xinhua news agency reported on Thursday.

In March 2014, the International Court of Justice ruled against Japan's "research whaling", saying that it served as a front to allow commercial hunting and selling of whales under a scientific exemption.

Later in 2014, Japan cut its whale hunting quota from 900 to 333 amid harsh international criticism.

But the Japanese government continued to claim that the Antarctic program is necessary to study the managing methods of minke populations and that hunting whale is "an ancient part of its culture".