"While all pharmaceutical treatments have side effects, racism is not a known side effect of any Sanofi medication." 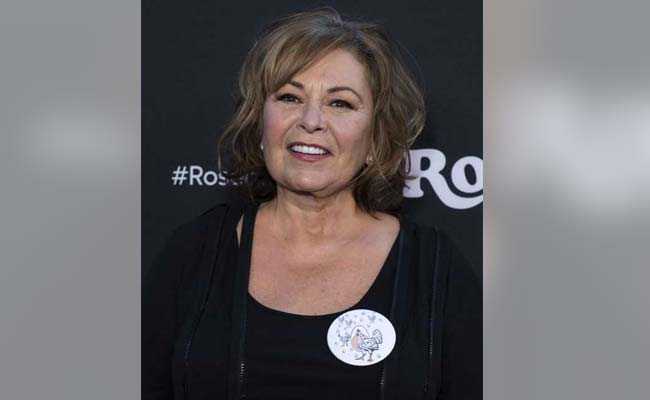 Washington, United States: Pulled off air over a racist tweet, US sitcom star Roseanne Barr has blamed her outburst on a sleeping pill -- prompting a swift retort Wednesday from pharma giant Sanofi which stated, deadpan, that its drugs do not cause racism.

In a since-deleted overnight tweet, Barr blamed a dose of Ambien for the incendiary tweet in which she likened Valerie Jarrett, an African American former White House aide, to an ape.

"It was 2 in the morning and I was ambien tweeting" wrote the 65-year-old actress, whose hit comedy "Roseanne" was axed by ABC over the post that read: "Muslim brotherhood & planet of the apes had a baby = vj."

The French pharmaceutical giant Sanofi was quick to push back -- trolling Barr in an acerbic post that quickly went viral.

"People of all races, religions and nationalities work at Sanofi every day to improve the lives of people around the world," the drugmaker tweeted.

"While all pharmaceutical treatments have side effects, racism is not a known side effect of any Sanofi medication."

Barr, a vocal supporter of President Donald Trump who has previously used Twitter to voice hard-right and conspiracy theorist views, has been dropped by her talent agency ICM amid a wave of public outrage over the tweet.

She called her own actions indefensible, saying: "I made a mistake I wish I hadn't but...don't defend it please."

Promoted
Listen to the latest songs, only on JioSaavn.com
Barr later deleted this tweet, but in another pointed again to her use of Ambien as a reason for her misconduct. Barr also re-tweeted several people defending her.
© Thomson Reuters 2018