One Dead, 10 Missing As Hotel Collapses In Eastern China

Rescuers had pulled seven survivors from the rubble of the budget Siji Kaiyuan hotel in the popular tourist city after it collapsed Monday afternoon, CCTV said. 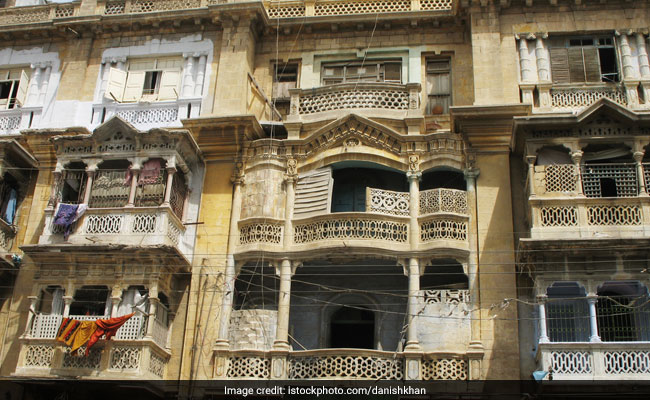 Building collapses in China are often due to lax construction standards or corruption. (Representational)

A hotel collapsed in eastern China Monday, leaving at least one person dead and 10 others missing, state broadcaster CCTV reported.

Rescuers had pulled seven survivors from the rubble of the budget Siji Kaiyuan hotel in the popular tourist city of Suzhou, CCTV said.

CCTV said the rescue was "fully under way," adding that authorities were investigating the cause of the disaster.

The Siji Kaiyuan opened in 2018 and had 54 guest rooms as well as a banquet hall and conference rooms, according to its listing on the travel site Ctrip.

Images published by CCTV showed more than a dozen rescue workers in helmets at the site of the disaster, with the warped cladding of the hotel visible atop a mound of rubble.

Building collapses or accidents are not uncommon in China, often due to lax construction standards or corruption.