The cinema is on Woody Island in the Paracels, which are also claimed by Vietnam and Taiwan, and is equipped with the most advanced projection equipment. 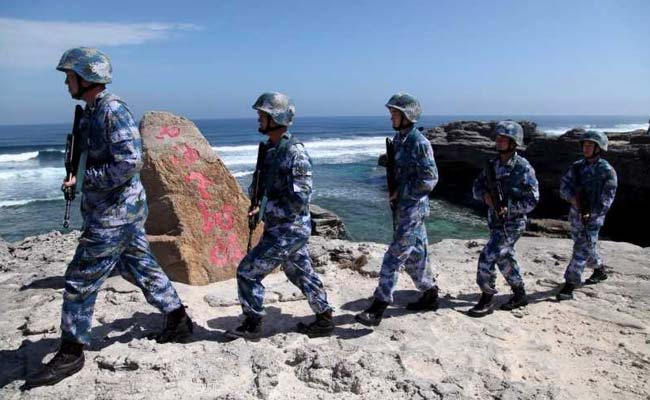 Beijing, China: China has opened its southernmost cinema on a disputed island in the South China Sea, state media said, part on an on-going effort to build up civilian infrastructure and assert Beijing's sovereignty.

The cinema is on Woody Island in the Paracels, which are also claimed by Vietnam and Taiwan, and is equipped with the most advanced projection equipment, state news agency Xinhua said on Sunday.

"The opening of the cinema is part of a plan by local cultural authorities to establish community services on islands under Sansha's jurisdiction," Xinhua said.

Woody Island is the seat of what China calls Sansha city that is its administrative centre for the South China Sea.

China took full control of the Paracels in 1974 after a naval showdown with Vietnam.

Though China calls it a city, Sansha's permanent population is no more than a few thousand, and many of the disputed islets and reefs in the sea are uninhabited.

That has not stopped China's ambitious plans for the islands there, including building airfields and allowing Chinese tourists to access the area via cruise ships.

China claims 90 percent of the potentially energy-rich South China Sea. Brunei, Malaysia, the Philippines, Vietnam and Taiwan lay claim to parts of the sea, through which passes about $5 trillion of trade a year.

Promoted
Listen to the latest songs, only on JioSaavn.com
(Reporting by Ben Blanchard; Editing by Nick Macfie)
© Thomson Reuters 2017