Northern Ireland's Department of Health said in a statementthat the variant is likely to have been present in the British-run region for a period of time. 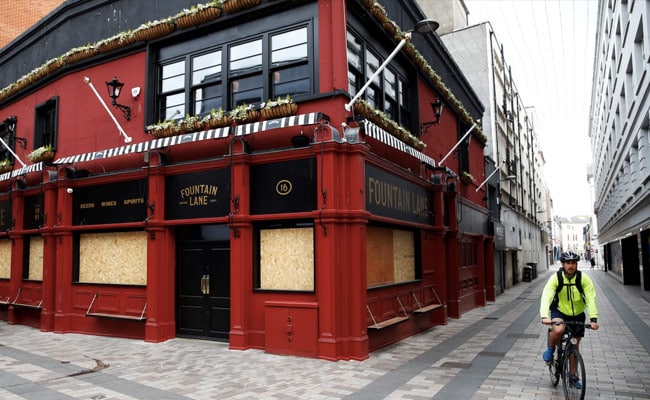 Northern Ireland announced that nearly everyone would be subjected to highest level of restrictions.

Northern Ireland on Wednesday confirmed a positive test for the highly infectious variant of the coronavirus that has emerged in Britain.

Northern Ireland's Department of Health said in a statement that the variant is likely to have been present in the British-run region for a period of time.

There was no evidence to suggest the variant causes more serious illness or a higher mortality rate or that it affects vaccines and treatments, it added.

The new variant of the pandemic SARS-CoV-2 coronavirus is spreading rapidly in Britain and prompting high levels of concern among its European neighbours, some of which have cut transport links.

"While virus mutation is not uncommon, the potential of this new strain to spread rapidly is cause for serious concern," Northern Ireland's Chief Medical Officer said in the statement.

Last week, Northern Ireland, part of the United Kingdom, announced that nearly everyone would be subjected to the highest level of restrictions after Christmas as it enters a six-week lockdown in a bid to contain a surge in COVID-19 cases.