Kim Jong Un Ready To Discuss Denuclearisation With US: Reports

A meeting between Kim Jong Un and President Donald Trump could take place as North Korean officials said they were ready to discuss denuclearisation. 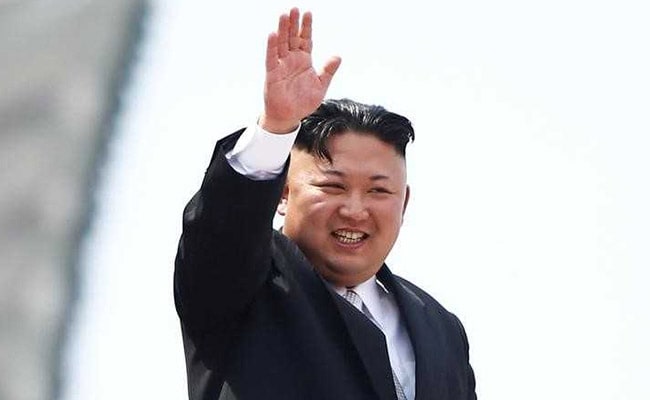 According to reports, Kim Jong Un is now ready to discuss denuclearisation with the US (File Photo)

Washington: North Korean officials have told their US counterparts that Kim Jong Un is ready to discuss denuclearisation, an assurance that could pave the way for a meeting with President Donald Trump, reports said Sunday.

It is the first time the offer was made directly to Washington, after it was previously conveyed through South Korean national security adviser Chung Eui-yong.

"The US has confirmed that Kim Jong Un is willing to discuss the denuclearization of the Korean Peninsula," a Trump administration official told The Wall Street Journal and Washington Post on Sunday.

Washington stunned observers when it announced last month it had agreed to a historic first meeting between Trump and Kim to be held by the end of May.

But Pyongyang has not followed up with Washington since, which the Journal suggested may indicate that Seoul overstated the North's willingness to negotiate over its own nuclear arsenal.

Promoted
Listen to the latest songs, only on JioSaavn.com
No specifics have yet emerged concerning the date or venue of the proposed summit.