Some sections of the 400-page report were blacked out by Attorney General Bill Barr to protect ongoing investigations and for other reasons. 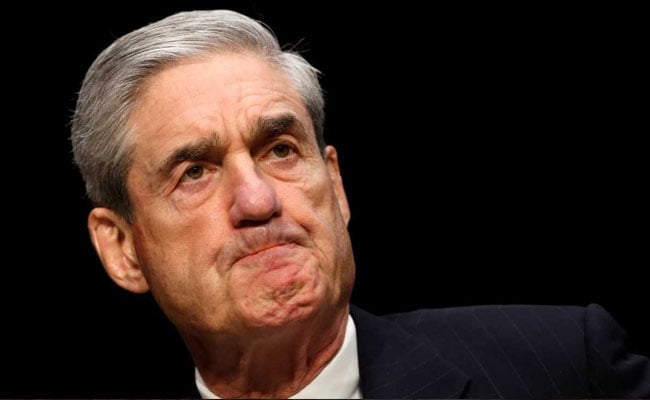 The US Department of Justice released a redacted version on Thursday of special counsel Robert Mueller's report into Russian meddling in the 2016 presidential election.

The report by the former FBI director was handed over to the House and Senate judiciary committees and released to the public on the Justice Department's website.

Some sections of the 400-page report were blacked out by Attorney General Bill Barr to protect ongoing investigations and for other reasons.

The report focuses on Russia's interference in the 2016 election, whether the Trump campaign helped in that effort and whether Trump tried to obstruct justice.

At a press conference ahead of the release of the report, Barr said Mueller had found no evidence of collusion between members of the Trump campaign and Russia.

(Except for the headline, this story has not been edited by NDTV staff and is published from a syndicated feed.)
Comments
US Department of JusticeRobert Mueller report2016 presidential election