No Asylum for Afghan Soldier Who Fled Training: US Judge 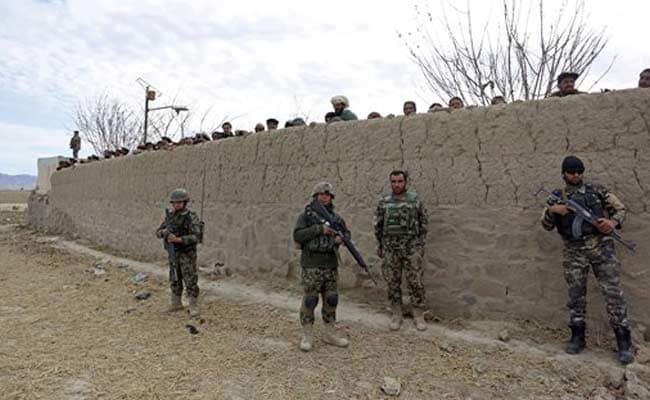 Buffalo, New York:
A US immigration judge has denied asylum for one of three Afghan military officers who fled a training exercise in Massachusetts to avoid returning to his homeland.
The judge ruled on Friday that Maj Jan Arash had not proved he would be persecuted instead of simply prosecuted for desertion. Persecution is one reason for an immigration judge to grant asylum.
Arash's attorney says he'll appeal.
In the meantime, Arash will remain at the Buffalo Federal Detention Center, where his asylum claim was heard.
Arash and two other military officers were detained in September after being denied entry into Canada, where they'd planned to seek refugee status.
One of the men has since been allowed into Canada.
The other is seeking asylum in the United States. His claim is pending.
Promoted
Listen to the latest songs, only on JioSaavn.com
Comments
US AsylumAfghan SoldierMaj Jan Arash