"It was decided that the committee wishes to continue discussions, we accepted that," Nissan CEO Hiroto Saikawa said at a press conference after the board met in Tokyo. 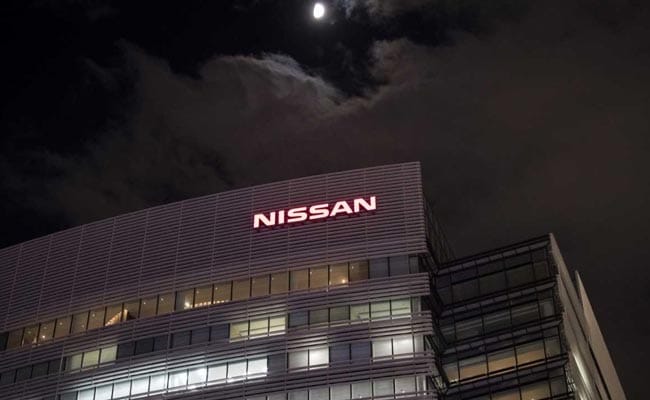 Nissan board members meeting Monday failed to agree a replacement for former chairman Carlos Ghosn, who is under arrest on allegations of financial misconduct, the firm said.

"It was decided that the committee wishes to continue discussions, we accepted that," Nissan CEO Hiroto Saikawa said at a press conference after the board met in Tokyo.

Media reports ahead of the meeting had suggested the firm would be unable to agree a replacement for Ghosn immediately, in part because of open discord with French automaker Renault.

The two firms, along with Mitsubishi Motors, are part of a key auto alliance forged by Ghosn that has suffered growing public tensions since his arrest on November 19.

Renault is now reportedly seeking more sway on the board of Nissan, which itself faces charges of allegedly submitting financial documents that understated Ghosn's pay.

Saikawa declined to comment directly on the reports, which said Renault was urging Nissan to quickly organise a shareholders meeting to discuss the issue.

He said such a meeting would only be called after a special committee looking into governance at Nissan had reported its findings.

In a statement, Nissan said it was ready "at any time to provide a full briefing at a Renault board meeting in order to maintain an equal understanding among the Alliance partners."