Los Angeles County Sheriff Alex Villanueva said eight passengers and the pilot of the aircraft died in the accident. 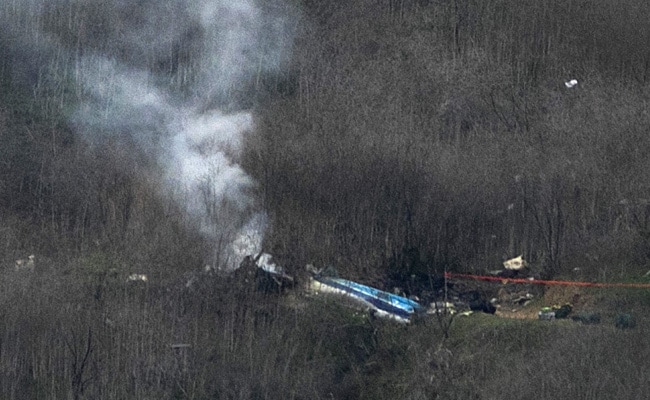 Nine people were killed in the helicopter crash which claimed the life of NBA star Kobe Bryant and his daughter, Los Angeles officials confirmed on Sunday.

Los Angeles County Sheriff Alex Villanueva said eight passengers and the pilot of the aircraft died in the accident.

"There were no survivors... There were nine people on board the aircraft, the pilot plus eight individuals," Villanueva said.

Early reports on Sunday said five people had been on board the helicopter when it crashed in foggy conditions in the Los Angeles suburb of Calabasas.

Authorities said firefighters received a call shortly before 9:37 am about the crash, which caused a brush fire on a hillside.

Los Angeles County Fire Chief Daryl Osby said firefighters had to hike to the site of the crash with medical equipment and hose lines to extinguish the blaze.

"L.A. is grieving with the Bryant family over the loss of Gianna, who perished with her father and friends in today's tragedy," Garcetti wrote on Twitter.

Gianna was one of Bryant's four children with wife Vanessa.

Bryant and Gianna had been flying to a game his daughter was expected to play in when their helicopter crashed, according to US reports.