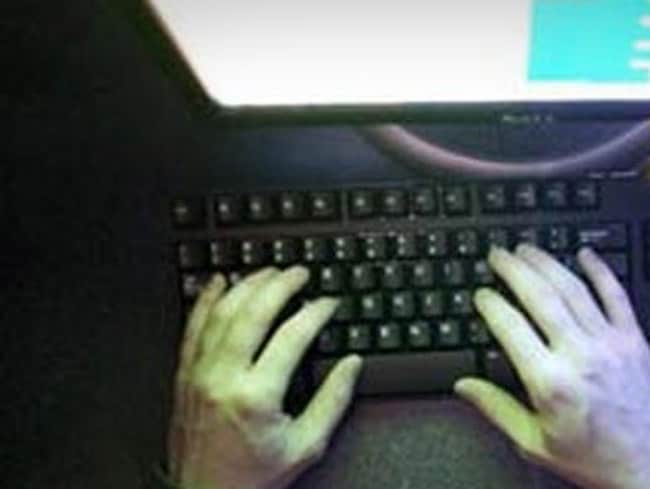 SINGAPORE/YANGON: Burmese hackers say they have attacked Thai government websites since early January and stolen data, part of a long-running, broader campaign against those critical of Myanmar's government.

The Blink Hacker Group said in Facebook posts and in an email interview that its attacks were in retaliation for Thailand sentencing two Burmese to death for the murder of two British backpackers late last year.

The group said it posted online data it took from websites of the Thai prison agency and justice ministry, saying databases from any government websites it hacked "should be made public."

Thai police said they had yet to determine who was behind the attacks, but denied those responsible were from Myanmar.

Dechnarong Suthicharnbancha, a spokesperson for the Royal Thai Police, said there had been little impact from the attacks on police websites. "It was only a nuisance. We got the websites running again with no trouble at all."

The attacks do, though, mark an escalation in computer hacking since Myanmar opened up to foreign investment and ended decades of military rule in 2011, researchers say.

Nationalist attacks on other countries' websites are not new, but those by Myanmar-based groups have increased and have also hit domestic media perceived to be critical of government policies or supportive of Myanmar's Muslim Rohingya minority.

The Blink Hacker Group said it targeted independent media websites Irrawaddy and Democratic Voice of Burma (DVB) "because we believe that media should not (be) use(d) for propaganda."

Spokesmen for both media sites confirmed they had been hacked.

Lundstroem said hackers were better organised and more sophisticated, noting that servers and email accounts at Irrawaddy and DVB had been penetrated around the time of last November's landmark democratic election in Myanmar - though he said these attacks were not the work of the Blink Hacker Group.

The Blink Hacker Group said it previously had been ready to work with Myanmar's military to help "build a better Internet" but had received no response. It said none of its 20 members were in the military.

Min Ko Ko of Creatigon, a web development company, said he belonged to a group called Myanmar Hackers Unite4M and was founder of Myanmar Security Forum, but was not a hacker. The founder of IT firm Cyber Wings Asia, Yan Naing Myint, said his company had provided hosting for the Blink Hacker Group's website, but neither he nor his business were involved in the group's activities or in hacking.