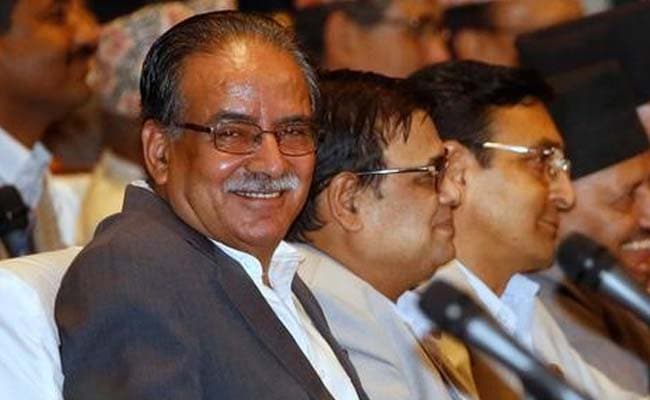 Kathmandu: Nepal Prime Minister Prachanda has reaffirmed his commitment to the "One-China" policy in a meeting with the new Chinese envoy in Kathmandu, during which the proposed visit of President Xi Jinping was also discussed. Prachanda, who met ambassador Yu Hong at his official residence at Baluwatar, discussed matters relating to Xi's proposed visit to Nepal, sources said.

However, the date of the visit has not yet been spelt out. Xi was expected to visit Nepal in October but he cancelled the visit. The cancellation was then attributed by local media reports to Nepal's "pro-India" stance after Prachanda took over power from KP Sharma Oli, who was seen as pro-China.

Reports then said that Xi was unhappy with Nepal also due to its disinterest in fulfilling commitments made by Oli, among them transit agreements that would have ended Nepal's decades-old dependency on India for daily supplies.

During the meeting with the new Chinese envoy yesterday, Prachanda expressed his gratitude for China's support in the development endeavours and post-earthquake reconstruction.

During the courtesy call by the Chinese envoy, Prachanda also hoped that Yu's tenure in Nepal would be successful.

Promoted
Listen to the latest songs, only on JioSaavn.com
Ambassador Yu said during her term in Nepal she would focus on further consolidating the China-Nepal ties.

Under the "One-China" policy, Beijing insists that countries recognise Tibet and Taiwan as part of the mainland.