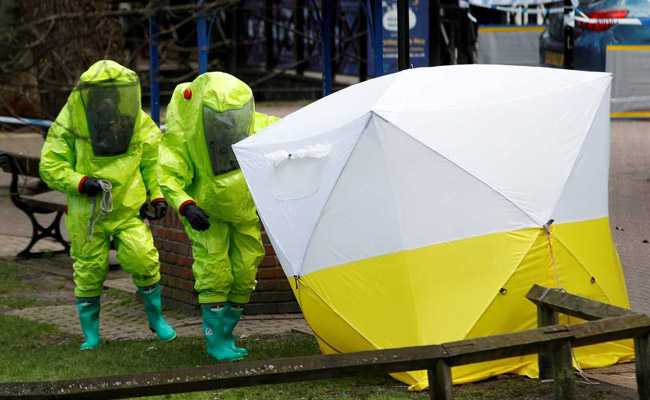 Moscow needs hard data from British authorities on the Skripal poisoning case and cannot draw conclusions about who was responsible based on unconfirmed media reports, Kremlin spokesman Dmitry Peskov said on Friday.

Investigative website Bellingcat earlier this week published a photograph of someone who looked like one of the suspects in the poisoning of former Russian double agent Sergei Skripal. The website identified the suspect as a Russian military intelligence colonel.

Speaking to reporters on a regular conference call, Peskov said he did not want to discuss the subject any more because there was a lack of hard evidence.