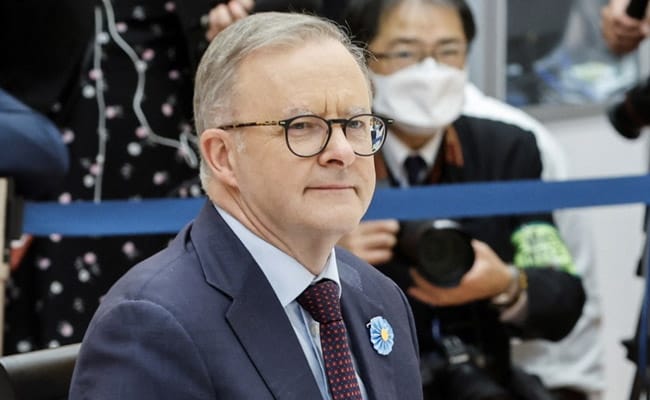 Lettuce prices have soared by as much as 300 percent in Australia.

Australia's Prime Minister joked he would huddle with top officials Thursday to discuss the soaring cost of lettuce and local KFCs' decision to replace the verdant leaf with a cabbage mix on their Zinger Burgers.

Lettuce prices have soared by as much as 300 percent in Australian cities thanks to recent flooding and high global fuel prices.

A single head of iceberg lettuce that once sold for about $2 now goes for close to $8 in Sydney and Melbourne.

As a result, KFC told Australian customers it would reduce the lettuce in its products in favour of a 50-50 lettuce-cabbage mix.

"I'll put it on the list for the Cabinet meeting today. Cabbage-gate."