The Europa Clipper mission will launch on a Falcon Heavy rocket from the Kennedy Space Center in Florida, with the total contract worth $178 million. 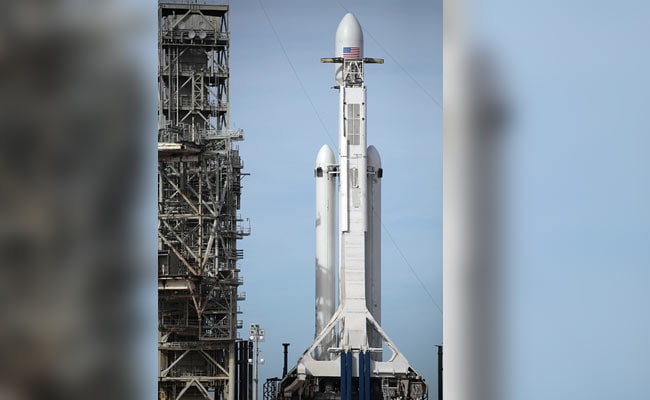 NASA on Friday said it had selected SpaceX to launch a planned voyage to Jupiter's icy moon Europa, a huge win for Elon Musk's company as it sets its sights deeper into the solar system.

The Europa Clipper mission will launch in October 2024 on a Falcon Heavy rocket from the Kennedy Space Center in Florida, with the total contract worth $178 million.

The mission was previously supposed to take off on NASA's own Space Launch System (SLS) rocket, which has been plagued by delays and cost overruns, with critics calling it a "jobs program" for the state of Alabama where much of the development work is taking place.

While SLS isn't yet operational, Falcon Heavy has deployed on both commercial and government missions since its maiden flight in 2018 when it carried Musk's own Tesla Roadster into space.

The Europa clipper orbiter will make about 40 to 50 close passes over Europa to determine whether the icy moon could harbor conditions suitable for life.

Its payload will include cameras and spectrometers to produce high-resolution images and compositional maps of the surface and atmosphere, as well as radar to penetrate the ice layer to search for liquid water below.