The watches were originally commissioned by Gaddafi to commemorate Libyan Labour Day in 1978 and later gifted to associates. 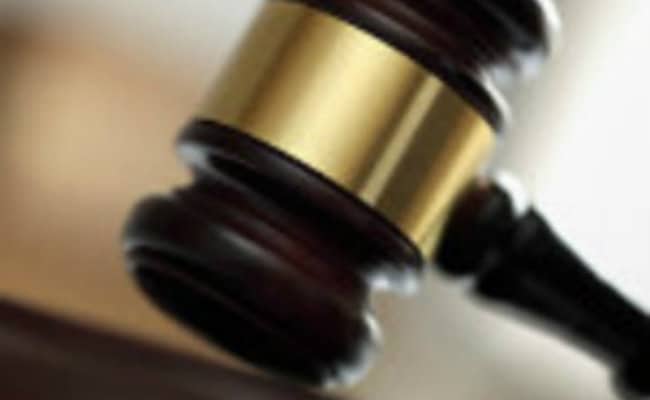 An anonymous bidder snapped up the Patek Philippe for $193,750 (Representational)

A Patek Philippe, made in 1979 at the behest of former Libyan strongman Muammar Gaddafi, fetched $193,750 at a Christie's rare watch auction in Dubai.

Before the Friday night auction, the 18-carat gold, cushion-shaped wristwatch was initially estimated by Christie's to sell for around $25,000, the Gulf News reported.

Sold by an unnamed "high-ranking Middle Eastern official", the watch features an inscription in Arabic on its pale green dial that reads: "Only in times of need will you find freedom," accompanied by Gaddafi's signature, the report said.

Among the rarest example of its kind, Christie's say that only two other models like it exist, one of which features the same saying in English.

The watches were originally commissioned by Gaddafi to commemorate Libyan Labour Day in 1978 and later gifted to associates.

Christie's said that Friday night auction as a whole grossed $8.25 million for it, below the estimated range of $9 million to $15 million.