Moscow Says Will Retaliate Soon To Britain's Expulsion Of Diplomats

"The British government made a choice for confrontation with Russia," the Russian foreign ministry said in a statement. 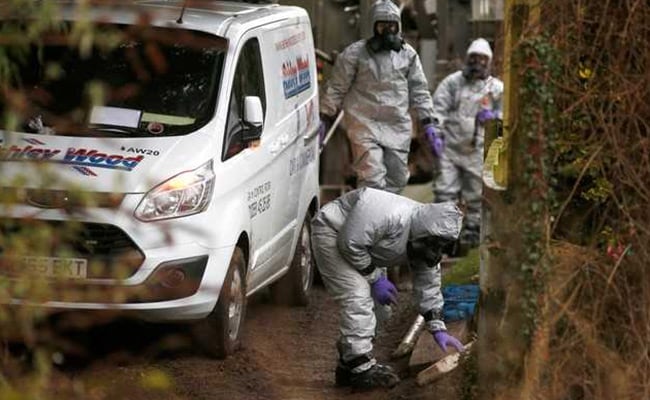 Moscow: Moscow on Wednesday called Britain's decision to expel 23 Russian diplomats over the poisoning of an ex-spy a sign that London was choosing confrontation with Russia, adding that retaliation would follow shortly.

"The British government made a choice for confrontation with Russia," the Russian foreign ministry said in a statement.

British Prime Minister Theresa May on Wednesday expelled the diplomats and suspended high-level contacts with Russia after Moscow did not respond to her demand for an explanation on how a Soviet-designed nerve agent came to be used to attack former spy Sergei Skripal on British soil.

May said there was "no alternative conclusion other than that the Russian state was culpable" for the attack on Skripal and his daughter, who fell ill from exposure to a substance called Novichok in the city of Salisbury on March 4 and are currently in hospital.

The Russian ministry said May's statement was an "unprecedentedly rude provocation which undermines the foundations of normal bilateral dialogue between our countries."

It accused London of pursuing a political agenda and choosing to "aggravate relations," calling the announced measures "hostile".

May also confirmed that neither members of the royal family nor ministers would attend the football World Cup in Russia this year.

Promoted
Listen to the latest songs, only on JioSaavn.com
"Our response measures will not be tardy," the Russian foreign ministry said.