Moscow Couple Accused of Killing Homeless to 'Clean Up' City 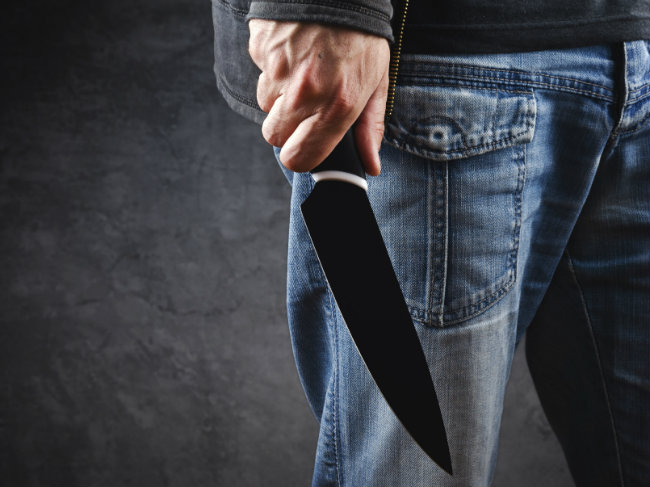 A Russian couple allegedly carried out a string of murders targeting homeless people in Moscow to "clean up" the city, investigators said on Friday.

Moscow's Investigative Committee said it had detained a 20-year-old man on suspicion of seven murders and a 25-year-old woman believed to have taken part in four of the killings.

"The detained man said he committed the murders with the aim of 'cleaning up' the city," investigators said.

The man is suspected of committing the murders in Moscow, "choosing as his victims homeless people who were fond of drinking alcohol" and carrying out the crimes in lonely places at night, the investigators said in a statement.

According to Life News website, the couple killed several people who were simply drinking in parks. It quoted their first alleged victim's father, Alexander Yevseyev, as saying his 35-year-old son Sergei had simply gone out to have a beer with a friend in a wooded park and was stabbed 107 times in a frenzied attack.

The killers' second alleged victim was a man who lived in a communal flat but spent much of his time drinking in parks, Life News reported, while the rest of their victims were actually homeless.

The couple were captured after they knifed a street cleaner, who survived and managed to identify them to police, Life News added in a report.

It said the operation to capture them was carried out together with the powerful FSB security service.

Russia does not issue official statistics about the number of homeless people but is believed to have three to four million out of an official population of more than 140 million.

Promoted
Listen to the latest songs, only on JioSaavn.com
In Moscow, homeless people often huddle at mainline railway stations or sleep in metro trains.

In 2007, a notorious serial killer, Alexander Pichushkin was jailed for 48 murders in Moscow's Bitsevsky Park.