In response to the Manchester Arena attack, London's mayor Sadiq Khan has reassured citizens by putting more policemen on the street. 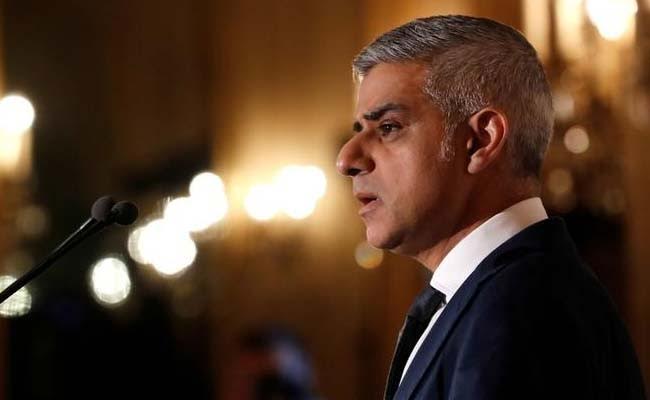 London: London Mayor Sadiq Khan said there will be more police on the streets of the British capital after a suicide bomber killed at least 22 people and wounded 59 at a concert by US singer Ariana Grande in the English city of Manchester.

"I am in constant contact with the Metropolitan Police, who are reviewing security arrangements in London," Khan said in a statement posted on Twitter.

"Londoners will see more police on our streets today."

(This story has not been edited by NDTV staff and is auto-generated from a syndicated feed.)
Comments
london mayor sadiq khanAriana Grande concert attackManchester Arena attack