"If there were to be a declaration of independence, it would be unilateral, and it would not be recognised," Loiseau said on CNews television. 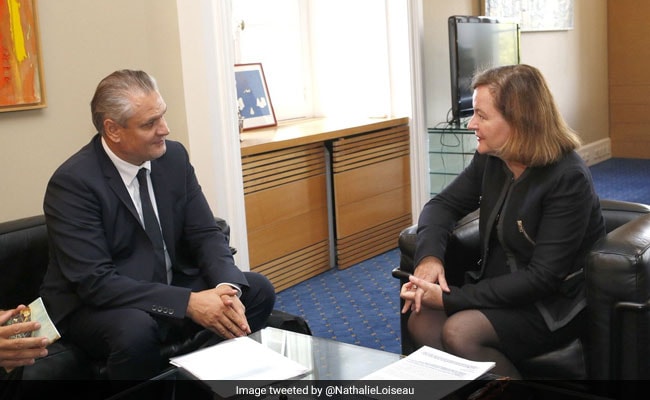 "If there were to be a declaration of independence, it would be unilateral, and it would not be recognised," Ms Loiseau said on CNews television.

Catalonia, which has its own language and culture and is led by a pro-independence regional government, held a referendum on October 1 over secession in defiance of Spain's constitutional court, which had declared the vote illegal.

"Catalonia cannot be defined by the vote organised by the independence movement just over a week ago," the French junior minister said. "This crisis needs to be resolved through dialogue at all levels of Spanish politics."

A hasty decision to recognise independence following such a unilateral declaration would amount to fleeing France's responsibilities, Ms Loiseau added.

Promoted
Listen to the latest songs, only on JioSaavn.com
"If independence were to be recognised - which is not something that's being discussed - the most immediate consequence would be that (Catalonia) automatically left the European Union."
© Thomson Reuters 2017