Mehreen Farqui migrated to Australia from Pakistan in 1992 and represented the Green Party in the New South Wales Legislative Council since 2013. 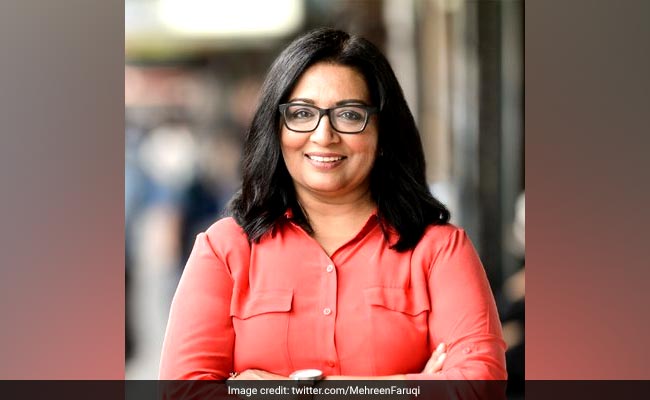 Pakistani-origin Mehreen Faruqi, of the Australian Green Party, today became the first Muslim woman to occupy a seat in the country's Senate.

"After last week particularly, it is really good to have you here," Labor Party leader Penny Wong said in the Senate, referring to remarks by Mr Anning, who also called for a plebiscite on immigration.

Ms Faruqi was among the prominent critics of Mr Anning's use of the Holocaust-associated term. Last week she said that Mr Anning had "spat in the face of millions of Australians, spewing hate and racism".

"I'm a Muslim migrant, I'm about to be a Senator and there's not a damn thing Fraser Anning can do about it," she wrote in a piece for website Junkee last week.

Ms Farqui migrated to Australia from Pakistan in 1992 and represented the Green Party in the New South Wales Legislative Council since 2013.

She replaces Lee Rhiannon from the Green Party, WHO announced her retirement in May.