Mark Zuckerberg Reacts To Facebook Video After Police Shooting In US 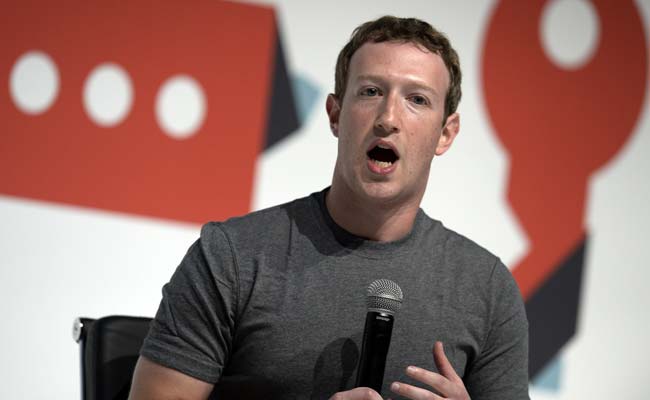 Mark Zuckerberg says the world has a long way to go in building an open and connected world.

Falcon Heights, Minnesota: Mark Zuckerberg has issued a statement on his Facebook account saying the images from the aftermath of the fatal police shooting of Philando Castile show that the world has a long way to go in building a "more open and connected world."

The Facebook CEO said today that he watched video that shows the aftermath of the shooting. Castile's girlfriend, Diamond Reynolds, posted video of the aftermath using Facebook Live.

Zuckerberg says: "The images we've seen this week are graphic and heartbreaking, and they shine a light on the fear that millions of members of our community live with every day. While I hope we never have to see another video like Diamond's, it reminds us why coming together to build a more open and connected world is so important - and how far we still have to go."

A African-American man was shot dead by police while selling CDs outside of a convenience store in Louisiana. A day later, another was fatally shot by an officer in Minnesota during a traffic stop over a tail light. The two killings were captured on video and broadcast across the world have left many African-Americans seething and disconsolate, and wondering if they ever will see an end to the drumbeat of minority death at the hand of law enforcement in the United States.

In interviews, in social media posts, through uploaded video and on urban radio stations across the country, black and Latinos expressed emotions ranging from rage to fear, from confusion to gloom.

"We are under attack! It's clear as day! Less than 24 hrs later another body in the street!" 49ers quarterback Colin Kaepernick wrote in an Instagram message responding to the death of Philando Castile, a Minnesota resident killed during a traffic stop. He linked to a video of the aftermath of Castile's shooting.