French Rappers In Custody After Brawl At Paris Airport

Orly airport said it was lodging a public order complaint after Booba and Kaaris remained in detention having been held for questioning overnight. 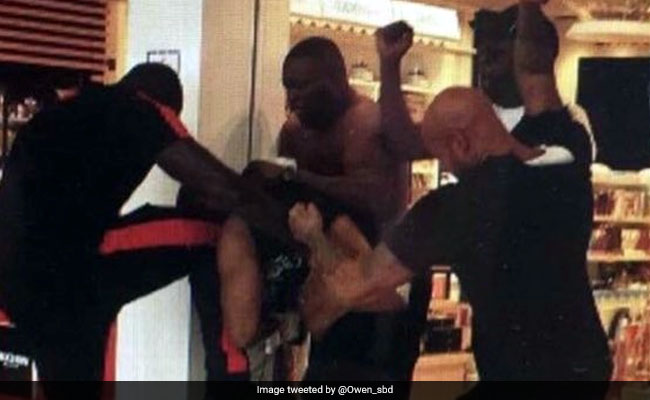 A brawl between 2 French rap stars and their entourages broke out at Orly airport, France

Two of France's best known rappers were in custody Thursday a day after a brawl between them and their entourages brought an official complaint from the Paris airport where the rumpus delayed flights.

Orly airport said it was lodging a public order complaint after Booba and Kaaris remained in detention having been held for questioning overnight with a dozen members of their respective entourages.

The ruckus forced airport officials temporarily to shut down departures hall 1 of Orly's western terminal which was packed with people heading off at the height of the holiday season.

Aeroports de Paris (ADP), which manages the capital's airports, said the fight had damaged Orly's image and "endangered the lives of others." ADP added the disturbance had meant it was not possible to place a security cordon around an abandoned item of luggage.

Some passengers who suffered brief delays to their flights filmed the brawl, which saw one duty free store damaged, and posted the footage to social media. 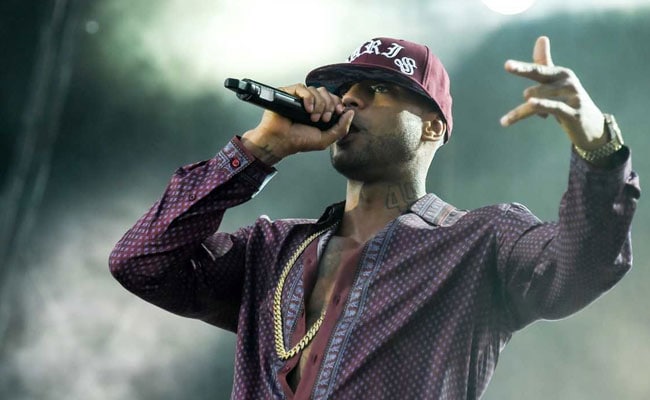 Booba, whose often raw and violent tracks evoke life on the street in the Paris suburbs, has sold more than 2.5 million records (AFP)

The two rappers had been due to perform Wednesday evening in Barcelona.

'Looking for a fight'

According to Kaaris' lawyers Arash Derambarsh and Yacine Yakouti, the rapper, who was accompanied by six people, was surrounded by "a dozen people who have nothing to do with music and were just looking for a fight.

"He was taken aside by Booba, who insulted his child and his wife. Then they all jumped on him. You see it on the videos, they were three against one," said Derambarsh, who said his client reacted in self-defence.

He added the assailants used perfume and glass bottles as weapons.

Booba lawyer Yann Le Bras responded by telling BFM TV the video footage showed it was Kaaris and his group whose behaviour had been "very aggressive".

Booba, 41, and Kaaris, 38, have known each other since 2011, by which time Booba had already carved out a name for himself. 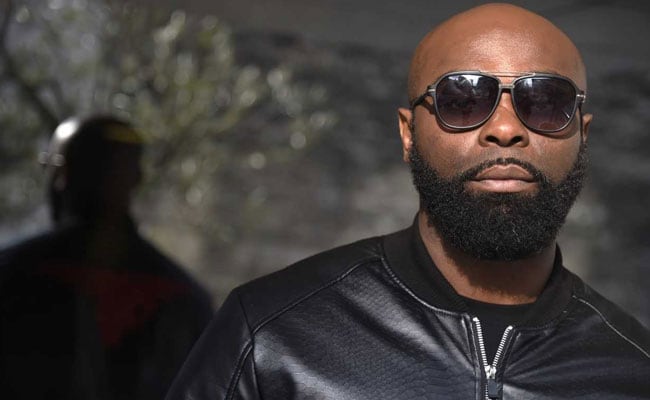 Kaaris, who has four studio albums to his name, has sold more than half a million records. Booba reportedly fell out with Kaaris in the past after he failed to support him in a dispute with fellow French artist Rohff (AFP)

The pair have since waged a feud over social media where some posters indulge in anything from simple mockery to calls to settle differences via actual fisticuffs.

Booba, one of France's most popular rappers, has reportedly fallen out with Kaaris in the past after failing to support him in a dispute with fellow French artist Rohff.

Rohff was sentenced in November to five years in jail for aggravated assault in a clothes boutique owned by yet another rapper, Unkut.

Booba has also been involved in other fights in recent years -- notably with La Fouine with whom he clashed in Miami in 2013.

Some rapper spats have turned fatal in the United States where hip hop singer Christopher "The Notorious BIG" Wallace was gunned down in 1997, a year after Tupac Shakur suffered a similar fate.

Booba, whose often raw and violent tracks evoke life on the street in the Paris suburbs, symbolically "killed" Kaaris, La Fouine and Rohff, depicting their decapitation in an animated clip for his track "Gotham," in which he appears as Batman.

(Except for the headline, this story has not been edited by NDTV staff and is published from a syndicated feed.)
Comments
KaarisBoobaParis Airport