Son Ye-jin and Hyun Bin confirmed their relationship in January 2021. The popular K-drama couple tied the knot in March this year. In June they announced that they were expecting their first child. 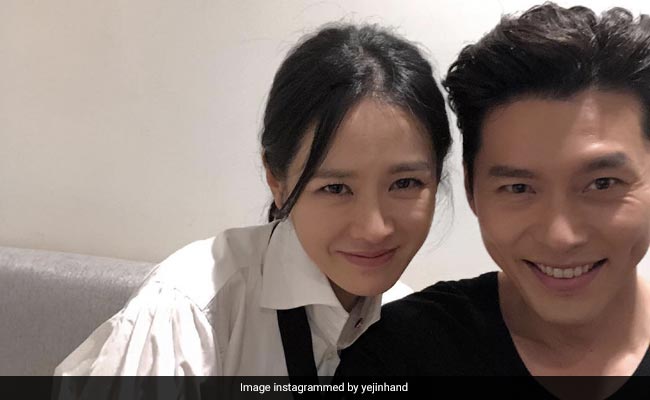 Hyun Bin and Son Ye-jin's baby was born a little earlier than announced. The couple were earlier expecting their baby in December, as per K-media.

Ms Son's agency MSteam Entertainment shared that the mother and the baby were doing well. "Son Ye Jin gave birth today to a baby boy. Both the mother and child are healthy," the agency said in the statement.

Son Ye-jin and Hyun Bin confirmed their relationship in January 2021. The popular K-drama couple tied the knot in March this year. In June they announced that they were expecting their first child.

Along with the picture of a meadow, Ms Son dropped a long note on Instagram. She wrote, "Today, I want to carefully share some joyful news. A new life has come to us..I'm still a bit dazed, but I am feeling changes in my body every day with concern and excitement. As thankful as I am, I also feel that much cautious, so I haven't even told anyone around me yet.

She added, "I am sharing this news with fans and acquaintances who must have been waiting as much as us. We will make sure to protect the valuable life that has come to us. I hope all of you will also protect what is valuable in your lives and live in good health.. Be happy."

Ms Son and Mr Hyun, both 40, are top South Korean stars. They first met while working together on the sets of the 2018 movie 'The Negotiation'. 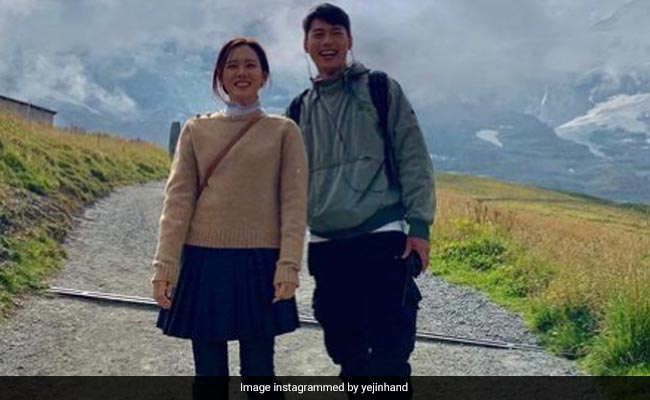 Son Ye-jin and Hyun Bin became global sensations with the popularity of their cross-border 2019 romance drama 'Crash Landing on You'. The show gained huge popularity in Korea and many other countries.