John Avildsen, the Oscar-winning director whose blockbuster films like Rocky and The Karate Kid, died after battling pancreatic cancer 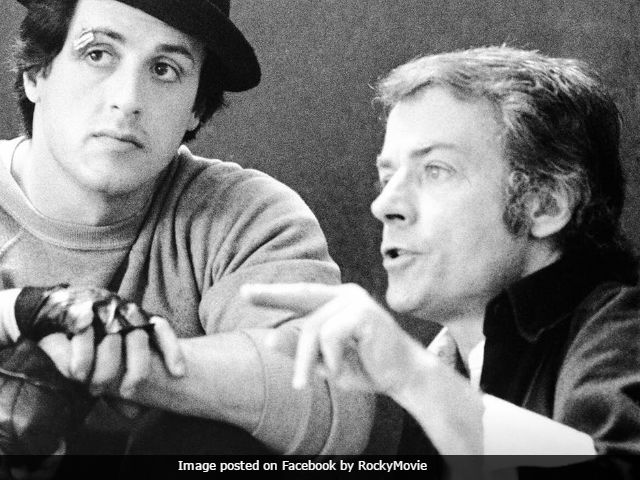 Los Angeles: John Avildsen, the Oscar-winning director whose blockbuster films like Rocky and The Karate Kid championed the ascent of underdogs, has died. He was 81 years old. The filmmaker died of pancreatic cancer at Cedars-Sinai Medical Center in Los Angeles, according to the Los Angeles Times, citing Mr Avildsen's eldest son. The 1976 hit Rocky - an adrenaline-pumping story that captures the rise of a down-and-out boxer from working-class Philadelphia - earned Mr Avildsen an Oscar for best director.

The tight-budget drama was a sleeper hit, propelling actor Sylvester Stallone to Hollywood fame and growing into a beloved franchise. Avildsen returned to direct just one of his original film's six sequels, Rocky V.

The filmmaker also directed the box-office winner The Karate Kid. Released in 1984, the film centers on a bullied teenager who gains confidence after learning karate from a Japanese handyman.

"Throughout the decades, his rousing portrayals of victory, courage and emotion captured the hearts of generations of Americans," said Paris Barclay, president of the Directors Guild of America, of the late director in a statement.

Stallone took to Instagram to pay tribute to Mr Avildsen, who helped usher the actor to stardom: "R. I. P. I'm sure you will soon be directing Hits in Heaven- Thank you , Sly."

(This story has not been edited by NDTV staff and is auto-generated from a syndicated feed.)
Comments
John AvildsenJohn Avildsen rockyJohn Avildsen death