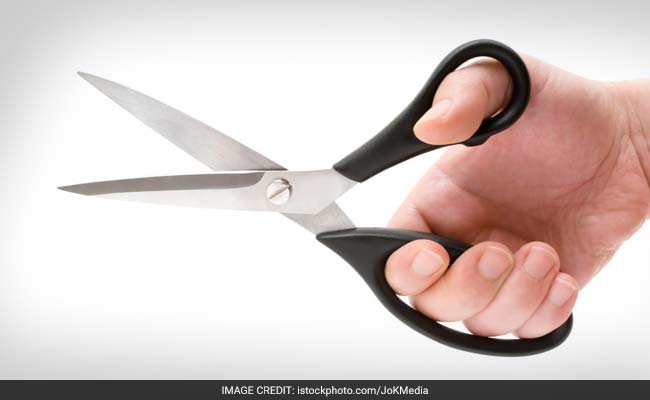 Tokyo: A suspected serial hair-snipper has been arrested in Japan after being accused of stealing tresses from unsuspecting women on rush-hour trains.

Police charged the 23-year-old graduate student with assault on Monday after he admitted cutting the hair of a woman on a packed morning train in Nagoya, a city west of Tokyo.

Akiya Yoshida is also being investigated for possible involvement in about 30 other cases over the past several years.

Mr Yoshida said he had planned on selling his ill-gotten merchandise online, according to the top-selling Yomiuri newspaper.

In the latest case Mr Yoshida is suspected of cutting his 40-year-old victim's hair with scissors.

Promoted
Listen to the latest songs, only on JioSaavn.com
The woman did not notice she had lost about 14 inches of hair because the train was packed with commuters, media said.