World's Most Powerful Telescope's 1st Snapshot Of Our Universe: 5 Points

James Webb Space Telescope has five introductory targets including the new stars - the Carina Nebula and the Southern Ring Nebula, each thousands of light years away from Earth. 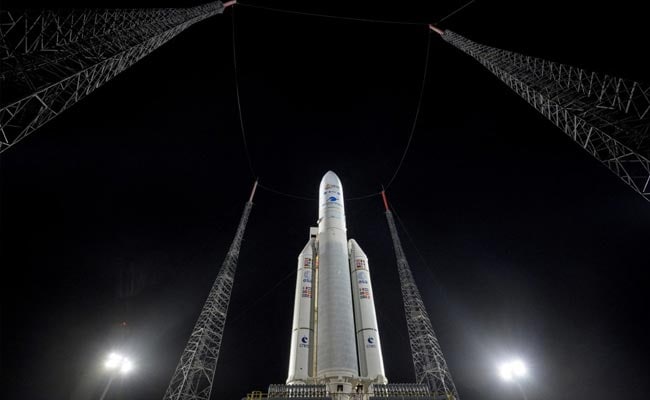 Washington: US President Joe Biden released the first full-color image being made public by NASA from the James Webb Space Telescope today.

Here are the top 5 points on this big story: