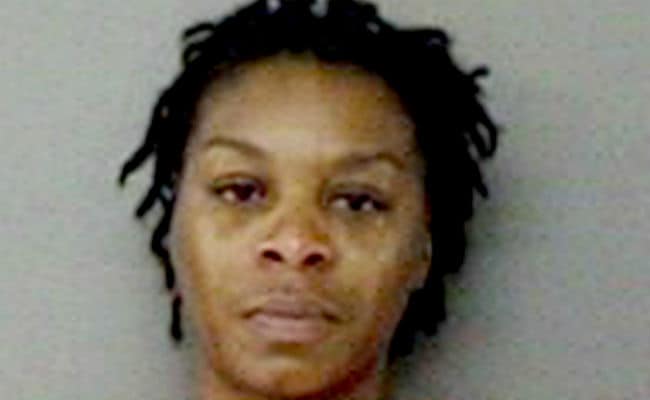 Chicago: The controversial death of a black woman in a Texas jail was ruled a suicide after an autopsy found no signs of foul play, prosecutors said Thursday.

Sandra Bland, 28, was found hanged in her jail cell three days after being pulled over for failing to signal a lane change and getting into an argument with a state trooper.

Bland's family disputed an initial conclusion that Bland committed suicide, insisting she was happy about starting a new job and had no reason to kill herself.

The case has blown up as the United States grapples with heightened racial tensions in the wake of a series of high-profile incidents of African Americans being killed by police in disputed circumstances.

However, he said the evidence from the autopsy is "consistent with a suicide" and "I have not seen any evidence to indicate this was a homicide."

A dash cam video of the July 10 arrest fueled suspicions that Bland was mistreated.

It shows a state trooper get angry after Bland refuses to put out her cigarette, then draw his taser and shout "I'm going to light you up" after she refuses to get out of the car.

"I was not happy when I saw the video," Waller County district attorney Elton Mathis told reporters.

"That's a different story than what he did amounted to criminal violations."

Bland's shock is apparent in a voice mail message she left for a friend while waiting to be bailed out of jail on charges of assaulting an officer.

"I'm still just at a loss for words honestly at this whole process," she said on the message obtained by KTRK news.

"How did switching lanes with no signal turn into all of this, I don't even know."

Her family said she never should have been arrested in the first place.

"I simply feel like the officer was picking on her. Point-blank, period. I personally think that it's petty," Sharon Cooper told reporters, adding that she thinks he got angry because "his ego was bruised."

The case will be thoroughly investigated so that Bland's families can receive the answers they deserve, Mathis said.

However, he said an initial investigation found no evidence to dispute the corner's conclusion that Bland killed herself.

While Bland's family has disputed claims that Bland had a history of depression and had told her jailors that she had tried to kill herself in the recent past, the autopsy found evidence she may have tried to hurt herself.

There were about 30 cut marks on her left wrist that looked to be about two to four weeks old, Diepraam said.

An initial toxicology report also found marijuana in Bland's system, which Diepraam said may have influenced her state of mind.

It's possible that Bland obtained the marijuana in jail, Diepraam said. Another possibility is that she had either smoked large quantities prior to her arrest or that she swallowed it during the traffic stop in order to avoid getting caught with the illegal drug.

The autopsy found no evidence that she sustained significant injuries during her arrest or time in jail, he added.

Bland was an activist in the Black Lives Matter movement, which grew out of protests sparked by the police shooting of Michael Brown in Ferguson, Missouri and cases such as that of Freddie Gray, who sustained a fatal spinal injury in a Baltimore police van.