Ivanka Trump, 39, also said that she has travelled to "nearly every American state" in the last four years and dozens of countries which made her fall "more deeply in love with the American people". 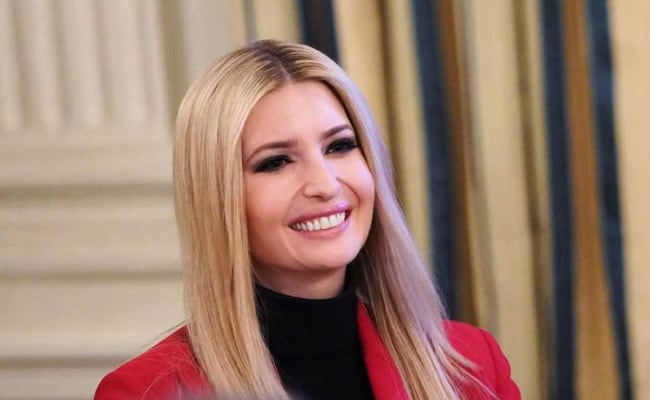 US President Donald Trump's daughter and advisor Ivanka Trump shared a farewell message today saying Americans must pray for the Joe Biden administration's success as the family vacates the White House. The message comes close in heels to her father's message where he wished success to the new administration for the first time.

In a statement shared on Twitter, she wished luck to Joe Biden and his number 2 Kamala Harris and their spouses and staff by saying, "May God give wisdom, courage and strength" to them.

"As Americans we must all pray for their success," Ms Trump said.

Ms Trump, 39, also called it "an honor of a lifetime" to serve the country as Donald Trump's advisor.

"I came to Washington to fight for American families and I leave feeling I've done that," the short statement read.

Ivanka Trump also said that she has travelled to "nearly every American state" in the last four years and dozens of countries which made her fall "more deeply in love with the American people".

Donald Trump too, who has not appeared in public for a week, broke days of silence with a videoed farewell address which the White House said would be released later in the day.

According to excerpts, Mr Trump for the first-time asked Americans to "pray" for the success of the incoming Biden administration -- a change of tune from weeks spent persuading his huge number of Republican followers that the Democrat cheated in their election battle.

Mr Trump has yet to personally congratulate Mr Biden on his win or invite him for the customary cup of tea in the Oval Office.

First Lady Melania Trump too had shared a farewell message on Tuesday.