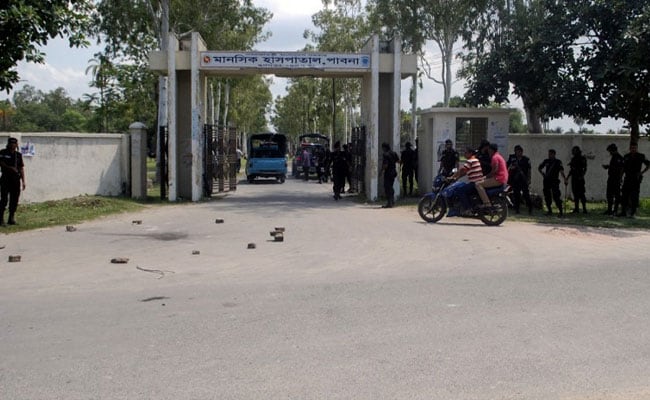 Dhaka: The ISIS today claimed responsibility for the killing of an elderly Hindu ashram worker in Bangladesh, as the Muslim-majority country reels under a series of brutal murders of secular activists and minorities by terrorists.

"ISIS fighters in Bangladesh killed a Hindu man in Pabna, in the north of the country," the ISIS-affiliated Amaq news agency said in a brief Arabic message, according to US-based SITE Intelligence Group.

Nityaranjan Pandey, 60, who was working as a volunteer for the past 40 years at the Thakur Anukul Chandra Satsanga Paramtirtha Hemayetpurdham Ashram, was murdered in Pabna's Hemayetpur Upazila on Friday.

Mr Pandey was taking his routine morning walk when several machete-wielding attackers hacked him in the neck, killing him on the spot only 200 yards away from the ashram.

The ashram, named after a famous Hindu saint, draws large number of Hindu devotees from across Bangladesh and India.

Mr Pandey's murder comes within a week of killings of a Hindu priest, a Christian grocer and wife of an anti-terror police officer.

In February, militants stabbed to death a Hindu priest at a temple and shot and wounded a devotee who went to his aid.