The peace plan, fronted by US President Donald Trump's son-in-law Jared Kushner, has already been rejected by the Palestinians 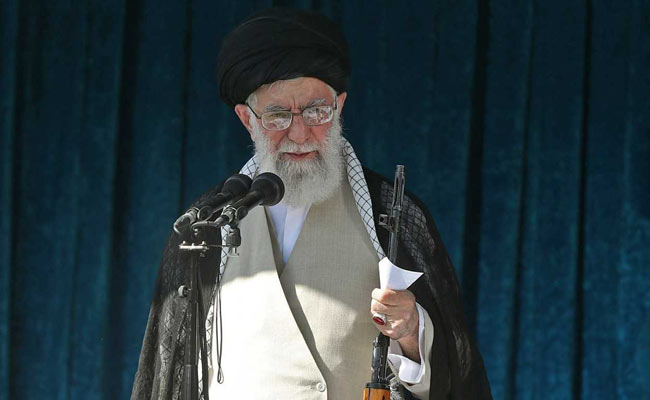 Iran's supreme leader Ayatollah Ali Khamenei on Wednesday slammed a US Middle East peace plan as a "great betrayal of the Islamic world", and warned Gulf rivals not to back it.

Washington is gearing up to roll out economic aspects of its long-awaited plan for peace between the Israelis and Palestinians - dubbed the "deal of the century" - at a conference in Bahrain later this month.

"The aim of this conference is to realise America's traitorous, dastardly plan on Palestine which they have named the 'deal of the century'," Khomeini said in a live television address at prayers for the Eid al-Fitr holiday.

"The 'deal of the century' will, god willing, never take root... this is a great betrayal of the Islamic world. We hope the leaders of Bahrain and Saudi (Arabia) will realise into what a quagmire they are stepping and how harmful it will be for their future." 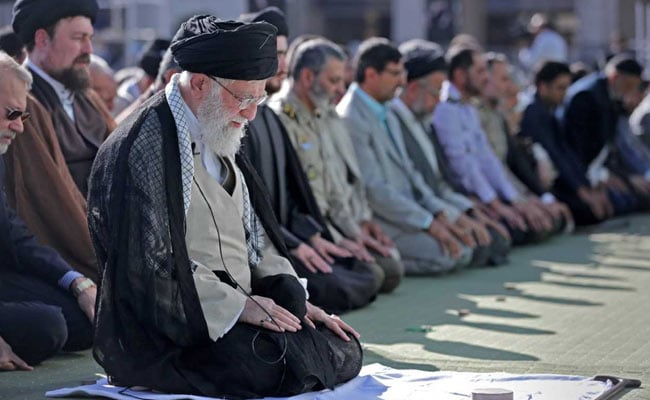 The peace plan, fronted by US President Donald Trump's son-in-law Jared Kushner, has already been rejected by the Palestinians

The peace plan, fronted by US President Donald Trump's son-in-law Jared Kushner, has already been rejected by the Palestinians, who say the White House's policies have been blatantly biased in favour of Israel.

US allies Saudi Arabia and the United Arab Emirates are set to attend the Bahrain conference on June 25-26, but the Palestinians are boycotting it and have encouraged other Arab states to stay away.

Palestinians have cut off all contacts with the Trump administration since the president broke with decades of bipartisan policy to recognise Jerusalem as the capital of Israel in December 2017.

(Except for the headline, this story has not been edited by NDTV staff and is published from a syndicated feed.)
Comments
Iran Ayatollah Ali KhameneiUS Middle East peace planIran US Relations

UK's Worst Day For Deaths Is Projected To Be Easter Sunday: Report