"Working To Get Things Back," Says Instagram After Users Report Outage

Twitterati used hashtags such as #FacebookDown and #InstagramDown to report the problems. 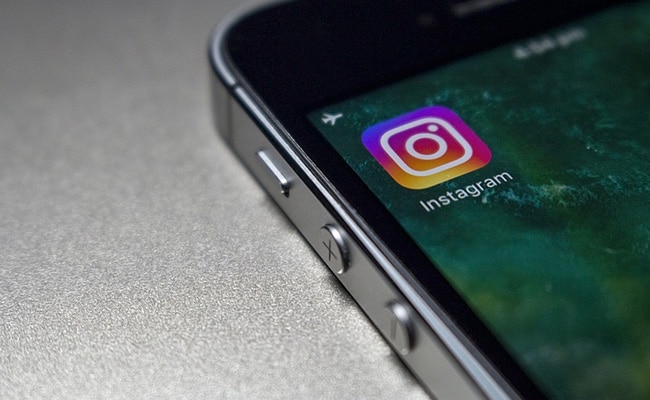 Responding to the outage, Instagram said it was working to resolve issues faced by users.

Twitterati used hashtags such as #FacebookDown and #InstagramDown to report the problems.

One user wrote, "wait... I know Instagram isn't trying to make me socialize with family- #instagramdown."

Responding to the outage, Instagram said it was working to resolve issues faced by users.

"We're aware that some people are currently having trouble accessing Facebook's family of apps, including Instagram. We're working to get things back to normal as quickly as possible," tweeted Instagram.