Their bodies were found on Tuesday afternoon after the boat carrying 13 undocumented Indonesians ran into trouble off Malaysia's southern Johor state. 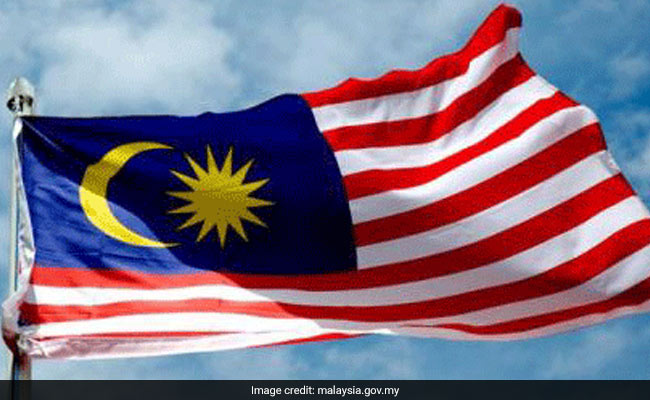 Six Indonesian women drowned off Malaysia after their boat capsized during a suspected attempt to enter the country illegally, officials said, in the latest migrant tragedy in the area.

Their bodies were found Tuesday afternoon after the boat carrying 13 undocumented Indonesians coming from the archipelago's Batam island ran into trouble off Malaysia's southern Johor state.

Senior coastguard official Nurul Hizam Zakaria said in a Tuesday statement that fishermen reported the incident after finding six survivors not far from the coast.

Authorities and fishermen then found another survivor and the six drowned women before calling off a search before 4:00 pm (0800 GMT).

Nurul Hizam confirmed that two boat handlers, who were among those aboard the vessel, were handed over to police on suspicion of people smuggling.

The incident comes a month after 21 Indonesian migrants lost their lives after their boat capsized off Johor.

Relatively affluent Malaysia is home to millions of migrants from poorer parts of Asia, many of them undocumented, and they work in industries including construction and agriculture.

Don't Know Where Boris Is: UK Minister On PM's Leave Amid Economic Crisis