The protest began on Sunday, two days after an Indian national in his thirties, was found hanged in a shower stall at the centre in Ibaraki,Tokyo. 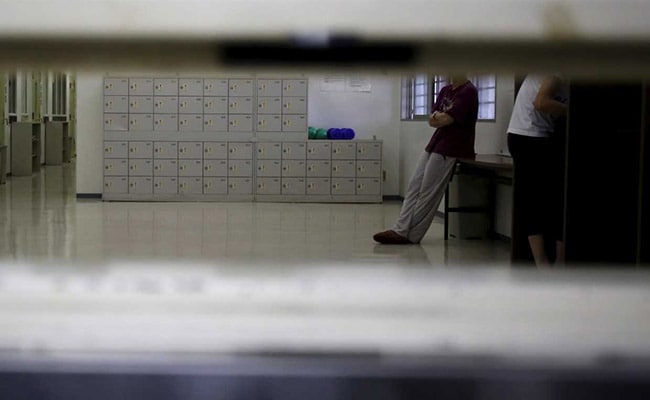 Tokyo, Japan: More than 40 people at a Japanese immigration detention centre are on hunger strike after an Indian detainee committed suicide there last week, officials and local media said Tuesday.

The protest began on Sunday, two days after an Indian national in his thirties, who has not been publicly identified, was found hanging in a shower stall at the centre in Ibaraki, northeast of Tokyo.

The man was reportedly depressed about how long it was taking for his status to be adjudicated by authorities.

"We presume that they (the strikers) have refused food to push for provisional release," said Daisuke Akinaga, an official at the immigration centre.

"We also presume that the suicide set off the hunger strike," Akinaga told AFP.

He declined to comment on the nationality of the strikers or how many people were refusing food, but Kyodo News said more than 40 detainees were involved.

About 330 people are being held at the immigration centre, according to the officials there.

The government says most applicants are economic migrants, but activists and the UN say Japan imposes onerous evidence requirements that can be impossible to meet, even for those in real danger.

Activists, lawyers and migrants in Japan have complained for years about harsh treatment by some immigration officials and dire conditions at detention centres.

They have also urged the country to review its policy on detaining people at immigration centres for lengthy periods of time.

"Such protests are likely to be repeated unless Japan changes the policy," Masuda told AFP.

Activists say asylum seekers wait an average of three years for a decision on their status, and that even for those granted permission to stay, integration can be difficult.

(Except for the headline, this story has not been edited by NDTV staff and is published from a syndicated feed.)
Comments
Japan Immigration Detention CentreTokyoIndian man suicide