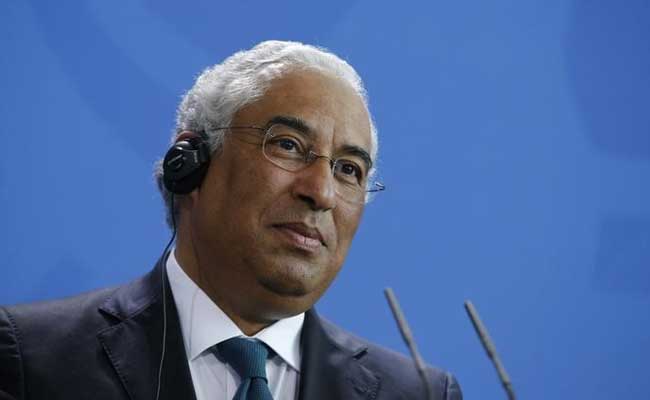 Panaji: A 200-year-old ancestral house in Margao town is getting spruced up to welcome its family member and Portuguese Prime Minister Antonio Costa, during his Goa trip on January 11-12, which is a part of his India visit.

"Christmas has just concluded, so right now I have to clean up the house. I will spruce up the house a bit. We will prepare meal for him. But it would be a private affair.

During his India visit, he needs private time with his family where he can talk to us and rest a bit," said Anna Kaarina Costa, the first cousin of the Prime Minister, who currently lives at the Costa house located on Abade Faria Road of Margao.

For 55-year-old Costa from Portugal, which ruled the state till 1961, this would be his second visit to the house, the first being when he was a teen and had come with his parents.

Anna, who is a hospitality industry professional, would be cooking for her cousin, whom she describes as a very low profile person.

"I really don't know what his favourite food is but he is quite a foodie himself," she says remembering the time when she met him in April last year in Lisbon, soon after he was elected as the Prime Minister of Portugal.

"He is just coming here for a quick visit. He will come here for quick meal. There is no much time to take him around," she said.

"He is the only cousin I have. For me to meet him, I still have to think that he is the Prime Minister, for me first he is my cousin. I could have thought of having a big bash here but I feel he should get some private time, some rest and spend some time with us," she said. At Costa House, Anna lives with her mother, husband and a daughter.

"I had requests from people asking 'do you think he can visit us'. But I told them, I can't say. Security has already asked us where he will be having food," she said.

Speaking about her Portugal trip, Anna described how the Prime Minister drove his own car to join the family in a restaurant for a meal.

When asked whether she had invited him to Goa, Anna said "I didn't invite him but we mentioned that Goans were waiting for him to visit and he said that he was planning a visit to Goa. He did not know which month. He said it will all depend on the government and invitations coming from here."

"When we went to Portugal, we stayed with his brother. But we met him one evening at a restaurant close to his brother's place. He stays little outskirts of Lisbon. Second time we met him for my daughter's birthday at his brother's house in Portugal, that time also he came driving his own car and there was not a security."

Promoted
Listen to the latest songs, only on JioSaavn.com
For Costa's Goa visit, the security from Lisbon had arrived with officials from Portuguese Consulate in Goa to see the House. "They spent some 10-15 minutes and went away," she said.