In Denmark, Even Crematoriums Want To Save Planet

By replacing fuel with BioLPG, a new form of propane, crematoriums in Denmark's Aarhus will be able to reduce its carbon dioxide emissions by 200 tonnes a year. 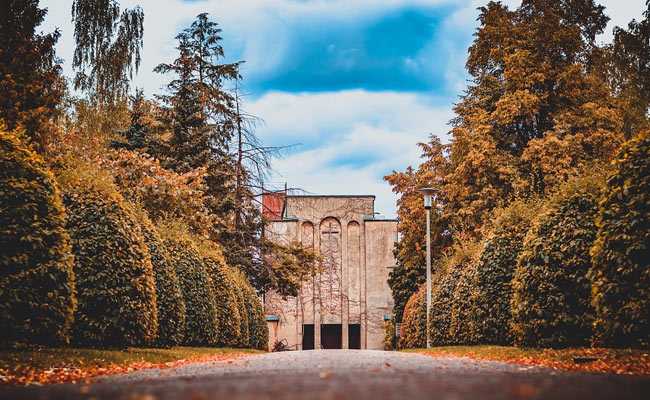 Denmark has slashed its carbon dioxide emissions by 38 percent from 1980 to 2015, (Representational)

In Denmark's second city Aarhus, even the crematorium is doing what it can to go carbon neutral, in a country that ambitiously aims to be fossil free by 2050.

"We're always looking for new solutions in our services that can help reduce the impact we have on the environment," an Aarhus municipal official, Kim Gulvad Svendsen, said in a statement.

By replacing fuel with BioLPG, a new form of propane, the city's crematorium will be able to reduce its carbon dioxide emissions by 200 tonnes a year, the municipality said.

Aarhus plans to be fossil free two decades before the country as a whole, in 2030.

Denmark has already slashed its carbon dioxide emissions by 38 percent from 1980 to 2015, according to the State of Green institute.

In the Scandinavian country, 83 percent of deceased people were cremated in 2017, statistics from the Danish association of crematoriums show.

A ground burial is on average three times more polluting for the environment than a cremation, according to a study commissioned by the city of Paris' funeral services in 2017.

(This story has not been edited by NDTV staff and is auto-generated from a syndicated feed.)
Comments
DenmarkDenmark crematorioumsCrematoriums in Denmarks