The attack happened late on Monday at the Hirakawa Zoological Park in the southern city of Kagoshima. 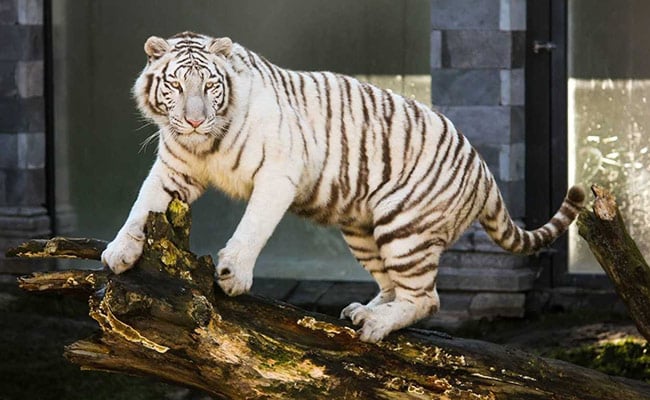 A white tiger attacked and killed a zookeeper in its enclosure in southern Japan, officials said on Tuesday.

"A zookeeper was found collapsed in a cage, bleeding," a local police official told news agency AFP, adding the man was taken to hospital where he was pronounced dead.

The attack happened late on Monday at the Hirakawa Zoological Park in the southern city of Kagoshima.

Akira Furusho, 40, was discovered bleeding from the neck and officials believe he was mauled by one of the zoo's four rare white tigers, media reports said.

The zoo said the tiger was sedated with a tranquiliser gun after the attack, as rescue workers and police rushed to the scene.

There was no immediate word on the fate of the tiger responsible for the attack.